New & Old Stories from the Road 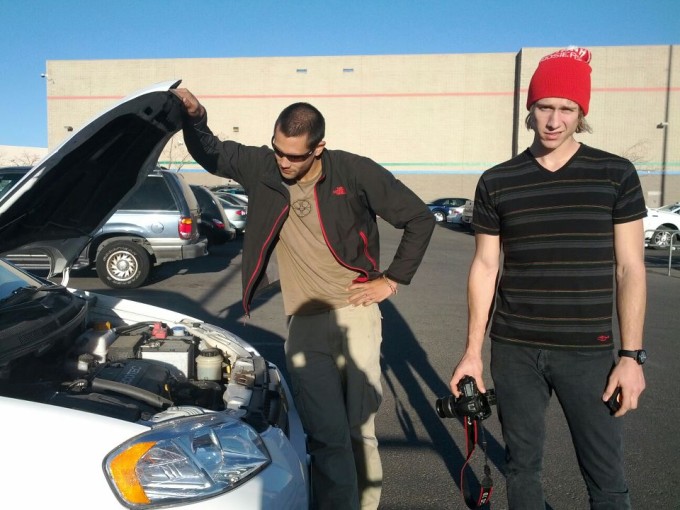