It’s spring, but it feels like summer. I’m in the passenger seat, Vikki’s keeping the white lines on either side of us, Salt Lake City is in the distance and getting closer while Las Vegas recedes in the rearview. 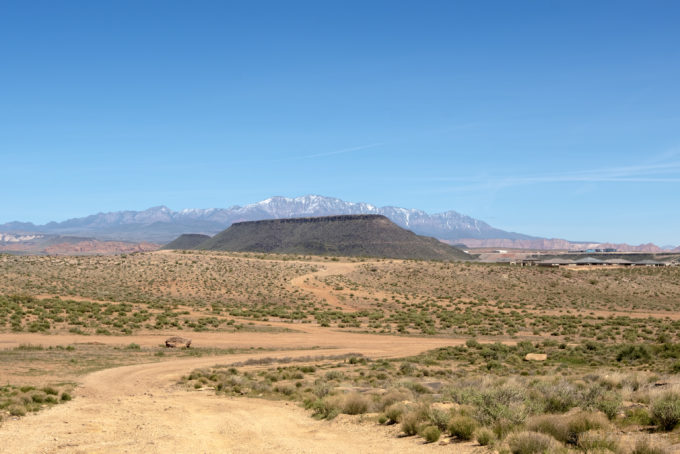 Wouldn’t this look better with even more cookie-cutter homes? No, it wouldn’t. It most definitely would not.

I’m thinking about how complex and multifaceted people are, and how simple we are as well. We’re so befuddling that we don’t even really understand ourselves. But on the whole, we are a predictable species with buttons that, when pushed, create pretty standard reactions. When pricked, we bleed.

One person who was simply befuddling, was Steve Edwards. The dude’s been on the mind lately. That’s because we’re putting miles on my mom’s Prius, chasing down the last few interviews for the project. At some point, we’re going to have to condense some 40 hours of interviews, plus a mélange of archives and recently produced footage from a couple of Big Days in the Wasatch. When we finish condensing, we should have a portrait of a man who would navigate the line between light and dark like a möbius strip, who traveled through life like it was a bike park. To Steve, pain was something to take pleasure in, failure was to be celebrated, and obstacles like conflict and contradiction were nothing more than enjoyable, technical terrain, more opportunities for fun.

Steve simply saw the good in everyone and found enjoyment and humor in any situation. Seems easy, but it ain’t. If it were, we wouldn’t need so many interview subjects.

And I suspect that, if we could somehow communicate with him, Steve would say “ahh, quit fussin’ about me, go out and do something Rad!” But for all his Birthday Challenges, climbing chops, and bike miles, Steve also had a creative streak a mile wide that stretched to the horizon, and a curious, excited mind that saw the good in anything. I suspect he’d be nodding vigorously in agreement if I were to respond by saying “We ARE. We’ve gotten to meet a dozen of your closest friends and talk with them for hours (sharing drinks before and/or during and/or after), and while our personal climbing goals have taken a backseat, we’re still on a wild adventure. We’re still feeling alive, and ain’t that what we oughta?” 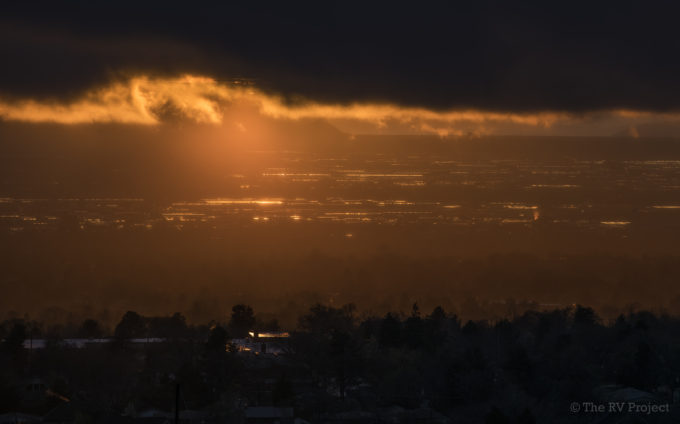 The sun disappeared! Then it came back. We’re all super thankful that it did.

Now, I know the next few months are going to be tough, as we lock ourselves indoors and move video clips around, but the good news is we’ll be in a fantastic place (Santa Barbara) with fantastic people (Sarah and Logan), and the hills and seas won’t be far. And I’ll be able to train for a properly challenging challenge!

Besides, I still have some projects in them hills…speaking of which, the next post will be a little update on our climbing bodies and minds.