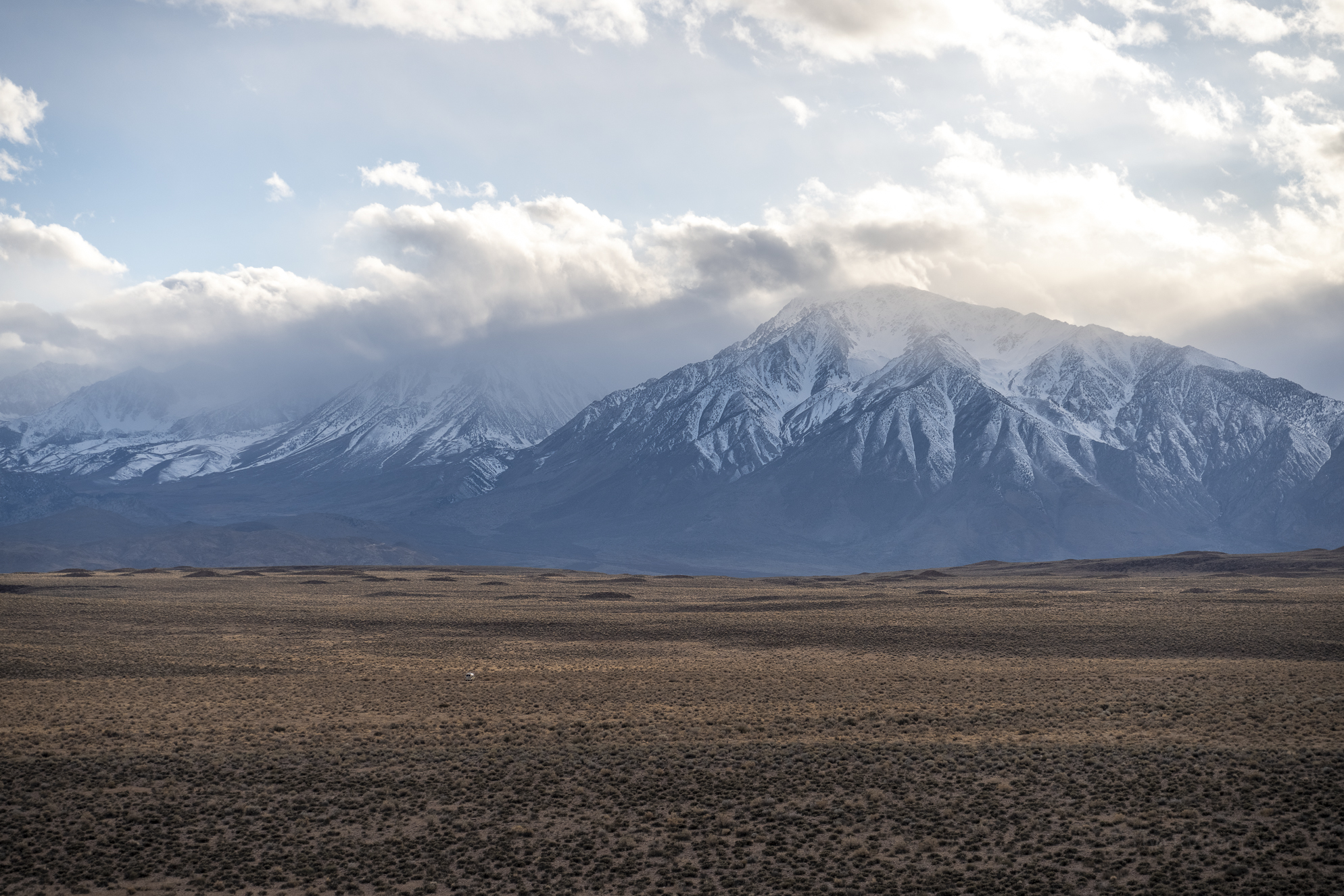 Love and Laughter in the Time of Corona

So, I woke up the other morning, had some coffee, sauteed some kale and garlic and eggs, and watched the president address the nation.

Could someone please help me figure out why the news media, in this critical time, actually directs questions to Trump? How much time have we wasted digesting his bullshit, filtering the garbage to arrive at the inevitable conclusion, time and again, that he says only what will might improve his standing as compared with 5 seconds ago?

The wife just helpfully said that it may help to think of Trump as a jester. He’s a rodeo clown, with full make-up, doing a TeleTubbies’ interpretive dance of what a toddler in a Serious Adult suit might behave like (in another blow to the economy, Trump obviates the existence of satire; many hilarious people are suddenly destitute, trading cheap jokes for smack in back alleys).

To sum up the day, I finished breakfast and Trump finished talking. The stock market started to glissade again, and had to self-arrest. Then Trump was asked if he thought that we’d be seeing the effects of Covid for 12-18 months, like all of the world’s experts have been suggesting, and he flatly denied that it was possible. He was asked about his credibility (FUCKING WHY?), and he pointed to an anonymous poll (that he promised us was reputable) that indicated his credibility was high. And lastly, he was asked if maybe calling it the “China Virus” or “Kung flu” could lead to stuff like racism.

The president’s response to that final question didn’t even include an insincere phrase about not passing judgment, or how we need to come together, or anything of that nature. He ONLY said, well, it is from China so there’s no issue calling it that.

As an American citizen of partial Chinese descent, I just gotta say, what the hell is wrong with us? Most of our historical acts of disgrace, that the MAGA set doesn’t want to ever talk about, have to do with reactionary racism. Slavery, Manzanar, Vietnam War atrocities, anti-Muslim sentiment spiking after 9/11 to name but a tiny few.

Right now we need a united world. Drumming up hatred for an outside group is great for building a heated, dangerous jingoism that may unite some people on the inside against some imaginarily evil segment of humanity, but that energy is the destructive kind, not the kind that builds toward a unified response against a virus.

Not only that, it’s simply not helpful right now, because it doesn’t help people understand the nature of the threat. We already have enough issues with science literacy in the US. Yes, the outbreak originated in China, and for all we know it came to the US in a box of MAGA hats.

For some reason, the major indices dropped another %age point immediately after the press conference. An hour later it was down about yet another percentage point. The best indicator of Trump’s utter failure as a leader is not his misplaced focus on The Almighty Markets, it’s that he either hasn’t noticed, or doesn’t care, that every time he speaks about this crisis, the numbers go down. And yet, he speaks.

So anyway, the wife and I are going to start viewing the President as a sideshow. I don’t want to be dismissive of the very real damage his inept administration and ego-driven obtuseness has caused and will continue to cause, but perhaps the best way to mitigate that damage is to dismiss what he says out of hand, or maybe to imagine him playing himself on SNL.

After all, laughter is the best medicine.

And this is the best thing I’ve seen all year:

This is a VERY generous assessment of the back and forth with the governor. Fake news. No proof call happened. Mother rejects notion. Circumstantial evidence suggests different preference (mom living with me) but I am not about such pettiness. https://t.co/ohDzOCxdy0