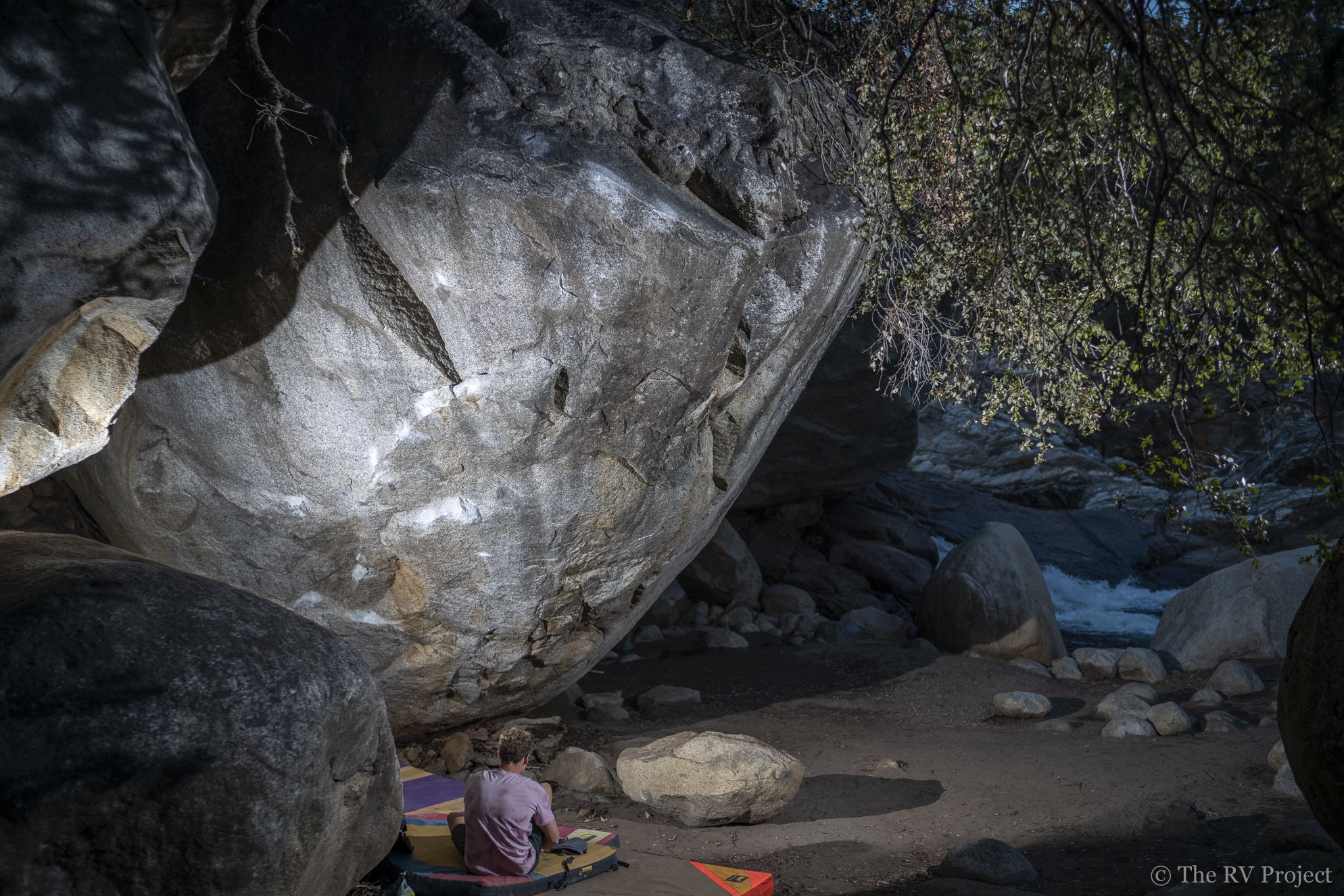 Hey World. It’s me, Spenser. Are you there?

For the past 6 months, the days have been getting longer and the nights have been getting shorter, and all the while this blog has stayed the same length. The reason? Well, that’s complicated, but it’s in large part due to how much of a pain in the ass it was to put up a new blog post. You see, we weren’t satisfied with so many of the plug-and-play website themes, so we tried to customize things to our liking. This road leads to plugins and workarounds, and ultimately compatibility issues. The backend of RVproj.com probably resembles a hoarder’s basement. It got to a point where every time we wanted to post some writing, we’d have to spend half a day getting the PHPs and the SSLs to HTML the right CSS, and we had such a mess of bandaids on top of the wound that we never got around to excising the infection.

OK OK, that’s horrible metaphor-craft, but I hope I’ve conveyed something about what a mess our WordPress-GoDaddy lovechild has become, attributable mostly to our utter lack of understanding in the realms of coding, hosting protocols, or really anything to do with this current iteration of the World Wide Web. I’m hoping to tackle that issue with an online course or two, but I’m also hoping that what we did this past week was enough to let us input words and images and publish them without as much drama as before, at least until I learn enough to be able to fix it for good. The other option we’ve discussed is to just go back to a simple, free WordPress theme and call it a day. Ultimately, I just want a place where I can keep my writings and musings, that displays photos I’ve taken, and that I can proudly direct people to when they want to know what I’m about.

So this post is largely a test of the hopefully-improved backend of rvproj.com, and if it’s successful, then I look forward to updating the site with a wee bit more regularity. If it’s not successful then you’re not reading this so I don’t care. Happy Solstice!

*Definitely not really 8B.