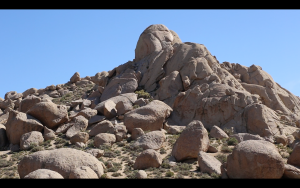 Just over 2 years ago, I broke my heel by falling off of a tall boulder problem in Bishop, CA. Several weeks later, ambulatory but avoiding bouldering, I wandered up the hill from the Fly Boy boulder and toward the small dome that overlooks the rest of the main Buttermilks area. The guidebook indicates that there isn’t any climbing in the talus, which is why I’d never gone the additional 100 yards or so to the little peak.

After a really neat arcing flake, I scrambled to the base of the dome proper, enticed by what appeared to be an easy solo-able route to the top. Upon closer inspection, the rock appeared somewhat suspect and the climbing insecure, so I traversed counter-clockwise toward the Peabody boulders until I had to squeeze through a little gap formed by some boulders. 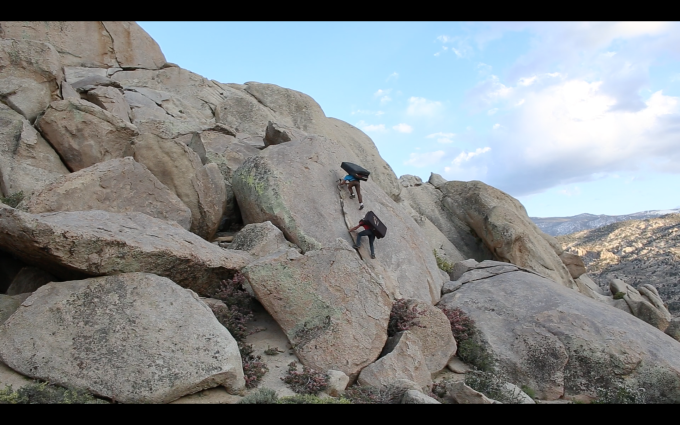 My favorite 4th class scramble in the ‘Milks

I emerged on a little patio formed by a flat granite platform encased on one side by a flat wall, and overhung by a sweeping 60 degree incline, blank but for one feature: a long seam running from the bottom to the lip of the overhang, with big holds on each end of it and a blank section in the middle. The top, visible from an adjacent block, appeared to have some holds too. The rock also appeared a bit suspect, which is, I thought at the time, why I’d never heard mention of this line, and why it appeared unclimbed. 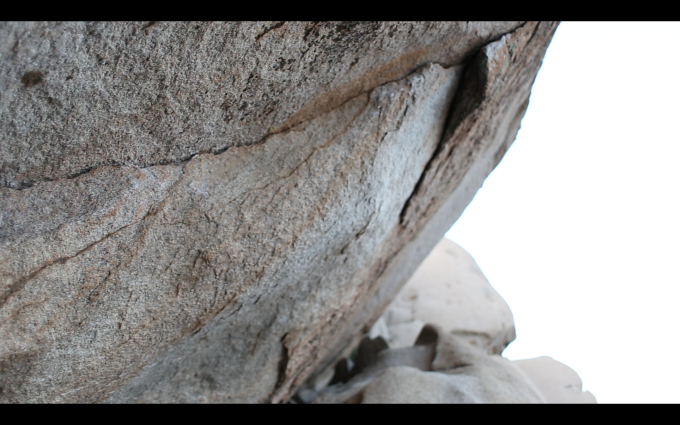 I mean, seriously. Bishop is synonymous with bold highballs. How could this pure, singular line, with a line of sight to nearly every boulder in the Buttermilks, be unclimbed? The landing is poor, but the landing for Luminance is even worse. Perhaps the rock was rotten? A few days later I rappelled down and found no danger that anything would break. It could be that the crux, though over a safe landing, was harder than it looked. But it really didn’t look that hard. Or maybe it had already been climbed and forgotten? I asked local Kevin Daniels and guidebook author Wills Young. They both said they’d seen it before but to their knowledge, it remained undone.

This is the first reason I called the problem I Don’t Know Jack: having spent months in Bishop, I thought I knew the place well. Stumbling on this problem illustrated that I did not (and still don’t). 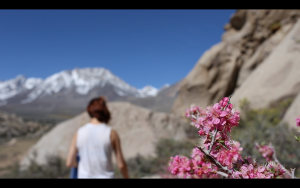 This was back in early 2013. The project stuck in my head like that song Call Me Maybe, which was quite popular at the time. We spent a summer in Squamish and a winter in Chattanooga, got a break when EpicTV offered us our own web series, and finally made it back to the west coast after filming Alex Johnson’s birthday challenge in Las Vegas. The whole time, I obsessed about the line in my head, wondering if it would go, dreaming about how the top-out might feel. It wasn’t until mid-April of 2014 that we made it back to Bishop.

Shortly after wrapping up Alex’s shoot in Las Vegas, my grandfather, Jack Tang, passed away after surgery to repair his pacemaker resulted in a bad infection. I had fortunately been able to visit him in Hong Kong two months previous, and we got to talk in depth over the course of a week. Leading up to his surgery, Grandpa was active, happy, sharp-witted, and surrounded by friends and family. When he went in for the surgery, he made his family promise to “let him go” if things went pear-shaped. Then he suggested a place for everyone to eat while he went under the knife. 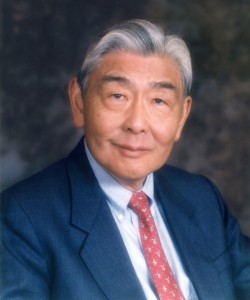 I don’t want to eulogize, but I do want to provide some context. Grandpa was an incredibly successful businessman in Hong Kong, continuing the family’s textile manufacturing and expanding into garments. He was not motivated by money (although he lived well), but by a desire to do the best that he could do. Furthermore, he was a service-minded citizen, helping develop the fledgling Hong Kong export market and receiving many honors over the years. His philanthropy record is enormous. On weekends, he sought to entertain foreign dignitaries, “whoever was in town,” in order to learn about the state of the world.

I knew him first as a loving, if busy, grandfather, who would feed us well and sometimes invite me to punch him in the stomach. As a child, I had no way to understand his work ethic, his dedication to family, or what he meant when he was giving advice. I also knew nothing of what it meant to be #1 Grandson (the oldest grandson). I was young and American. He was old and Chinese. Bridging the cultural and generational gaps was hard for both of us. I was still having trouble wrapping my head around the fact that the Brits were in charge of Hong Kong, yet all the menus, street signs, and people were Chinese.

Then college, then post-college, then The RV Project. Grandpa did not understand what we were doing. Why, he asked, would I want to live in a trailer? He scoffed at the idea that wandering the country for a year was a good way to “find myself.” “My generation,” he said, “didn’t have the luxury. I had a son and I had to raise him, so I went to work. It’s through working that we learn who we are.”

“But Grandpa, we work hard on climbing and we will be working hard on videos,” I replied.

This exchange would go on for two more years. His criticism was sincere and well-meaning, but it was hard to hear. I initially rejected it, tried to explain that we were disciplined, that we were doing something meaningful, at least to us. We never fully saw eye-to-eye. The week we spent in Hong Kong before his death was largely devoted to this discussion.

My grandfather died on April 2, 2014, two weeks before his 87th birthday. I helped write the following obituary that was published in the South China Morning Post:

Jack Chi-Chien Tang passed away peacefully in San Diego, CA on April 2, surrounded by his loving family. Born in Shanghai, Jack earned a B.Sc from MIT and an MBA from Harvard Business School before returning to Hong Kong to work under his father at the SouthSea Textile Manufacturing Company, Ltd. In addition, he was an influential and civic-minded leader, being the first Chinese-born Chairman of the HK General Chamber of Commerce, amongst the many voluntary government and business positions he held.  Mr Tang also received many honors throughout his career including Commander of the British Empire in 1986. He believed strongly in providing opportunity for the next generation, and testaments to his commitment to education can be found at MIT, UC Berkeley, Cornell University, Hong Kong University of Science and Technology, Hong Kong Polytechnic University, and the Chinese University of Hong Kong. Many other diverse institutions in China and America were beneficiaries of his generous philanthropy. Jack never lost his curiosity about the affairs of the world, and always kept fascinating and enlightening company.
Jack Tang is survived by…

Three weeks later, we went to Bishop. I worked out the crux sequence in the middle (it felt about V7/V8 on its own), rounded up some Canadian friends who happened to be spending time in Bishop, and did the climb first try from the start. Having worked the top-out on a rope, I didn’t have to fear the moves or rock quality, and despite getting quite out of breath, the climbing felt smooth and really fun.

It’s been 8 months since Grandpa died. In that time I’ve begun to pick apart some of the things he told me during our long talks. Without a living figure to argue with, I’m left only with his words. His questions and concerns about our endeavors weren’t ignorant, they were spot on. He never understood the value of the natural world (“why visit Africa when you can go to a zoo?”), but that didn’t mean his 85+ years of experience could be discounted. He spoke of discipline, for example, and I can’t deny the insufficiency of mine. With the benefit of 30 years’ time and a mind pried open by travel, I can finally start to let go of my own defensiveness and digest the kernels of truth.

He wasn’t always an oracle of truth, and he occasionally betrayed his own prejudices. My mom described him as thoughtful and generous yet quick to anger, single-mindedly devoted to his family yet emotionally callous. In short, he was an extraordinary and complicated man, one whom I respect and admire greatly. I’ll be turning his advice over and over in my head forever.

I wanted to name the new climb in honor of my grandfather, but I struggled with the name for a long time. It already seems trivial to name a few chalky holds in honor of someone who never understood or cared for rock climbing. In the end, I decided that the tribute was for me more than for him (he is dead, after all). I like the name because it works independent of the back story. And for me, it will always be a reminder that I still have much to learn.

I also want to thank Vikki for her help and support during my grandfather’s passing, and in filming and editing this video project.

An Ode to our French Press

An Ode to our French Press