EpicTV’s newest series, Birthday Challenge, went live today! Episode one follows Alex Johnson as she hits the quarter-century milestone with grace, humor, and optimism. She also manages to climb 25 routes and enough boulder problems to amass 25 stars in Las Vegas’ incredible Red Rock Canyon. Check it out below, and share with your friends, because we want as many people doing birthday challenges as possible this year!

(Speaking of which, if you have done, or are going to do a birthday challenge, let us know! Also, there’s a BDC group on Facebook you should probably join.)

We mentioned earlier that this year was going to be quite an adventure…all of a sudden we are making films…professionally! We dove into this one. Drove across the country to one of our least favorite cities (Las Vegas), and spent a couple of days filming Alex, interviewing her and her awesome mom Trish, and gathering some ridiculously cute footage of Fritz. 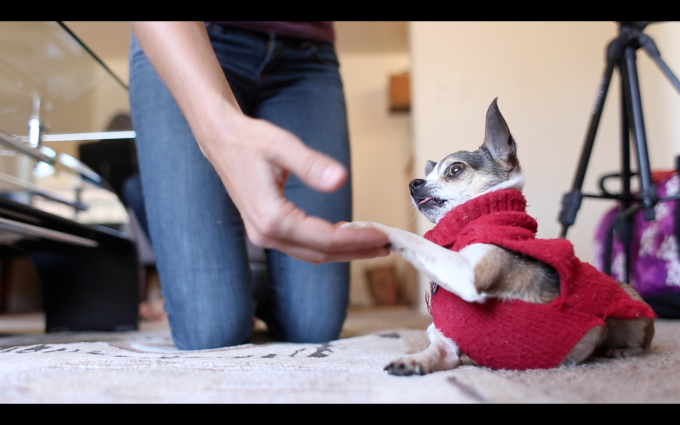 When it came time to edit, we wanted to tell a story. We wanted to inspire. We wanted to give you Alex in the raw. Several long nights yielded a great 8-minute film we were proud of, and better still, that Alex was psyched on. We sent it off to EpicTV. 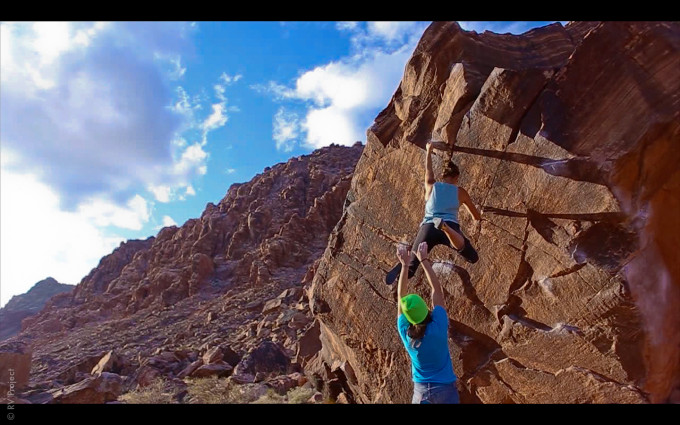 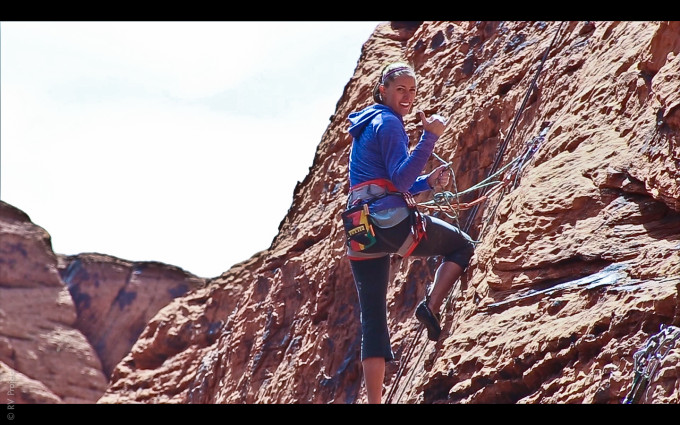 EpicTV responded that they wanted something a bit more “action-packed.” So it was back to the editing station to chop it up again.

The result is a totally awesome 4 minute video showing some of the gorgeous sport climbing in Red Rock, classic boulder problems from V1-V8, and, of course, the requisite pain and fatigue on Alex’s part. We left in all the action and took out some of the back-story.

We plan to release the longer version later. We’re very proud of both, and we would love to give you all a deeper look at what it takes to be a pro climber like Alex Johnson.