As Spenser mentioned, we easily fell into a tranquilo rhythm in Spain. We certainly packed a lot in with filming and climbing, but there was never a rush.

Maybe that’s why we missed our train to Bellegarde, France last Friday morning.

We left our Cornudella apartment with plenty of time. We stopped for coffee with more than enough time. As Spenser went to go order a second round for him and Ethan, I felt a slight pull to leave. That old nagging feeling that we’ve got somewhere to be.

Chug those coffees and let’s get out of here,

I said with little urgency in my voice as I moseyed to the bathroom, not realizing that those couple minutes would make all the difference. 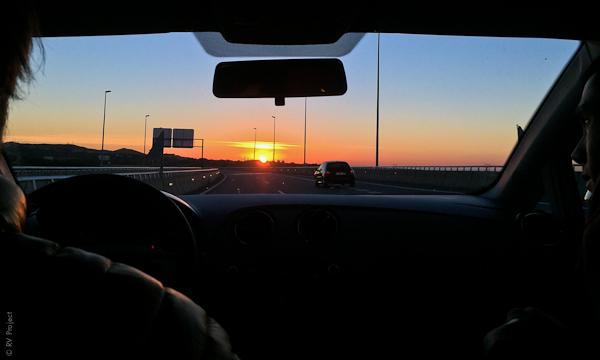 Sitting in Barcelona traffic at 7:30am, the apprenhension began.

Still sitting in Barcelona traffic at  8am, we realized we really f’d up.

We arrived at the train station at 8:23am, the exact time they closed boarding for our 8:25am train. In preparation, we had said our goodbyes to Ethan in the car and we ran to the gate…both knowing it was likely futile.

An hour and too many Euros later, we boarded a train to Paris. Both of us hate throwing money at a situation, but sometimes that’s all you can do. I was not willing to miss seeing my best friend since middle school get married, especially not because of our stupidity. 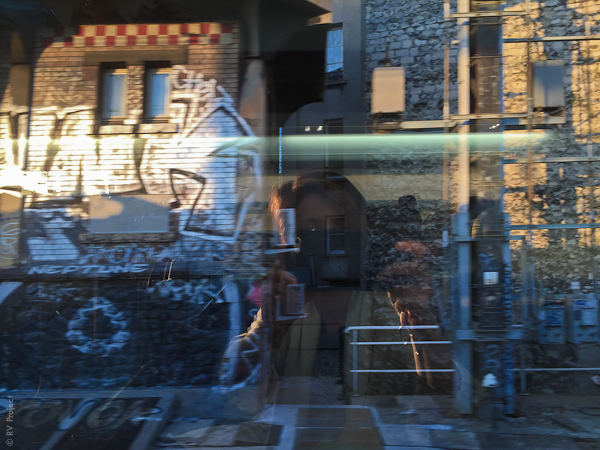 After 13+ hours and a couple chocolate croissants, we arrived in Geneva exhausted. Neither of us slept much the nights before and the last thing we wanted to do was make conversation with 30 new people. Julie, the bride, was marrying a French guy, so the wedding party was an international troupe. Worst of all, we knew none were climbers. (The majority being lawyers since that is what Julie and her husband, Quentin, had chosen as professions.)

Les Gets, France all lit up. | Photo from http://www.guide2morzine.com/news/82509/Les-Gets-and-Eco-Tourism (also a link to worthwhile article about Les Gets Ecotourism).

By the time we arrived at the seemingly-sleepy town of Les Gets, France, it was 11pm. We wanted to sleep, we wanted to shower, but we had already missed dinner so we realized we just needed to keep going. We were relying on the likelihood that everyone would be toasty enough at that point that our slightly stinky and sticky selves wouldn’t raise any noses.

It feels like we have the town to ourselvses,

As soon as we entered the Black Bear bar, I realized how wrong I was — the placed was packed! Neither Spenser nor I frequent small ski towns, so I had forgotten that newly anointed adults from around the world come to work in these types of towns during the busy winter season.

Julie and Quentin introduced us to the rest of the group – there were Frenchies, Germans, a couple from Turkey. Everyone already knew our names as we were the rock climbers who missed their train that morning. 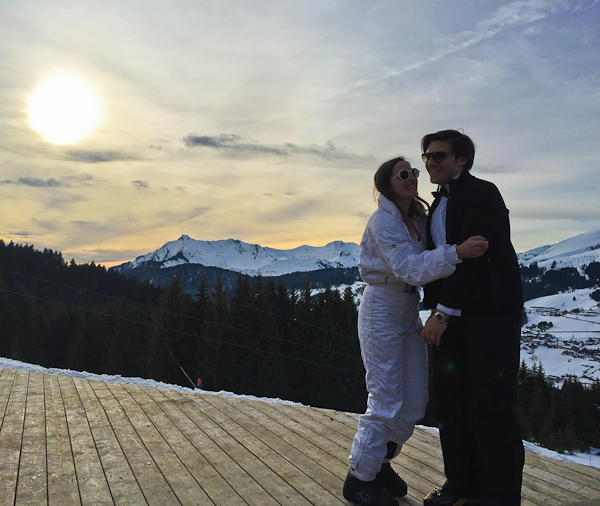 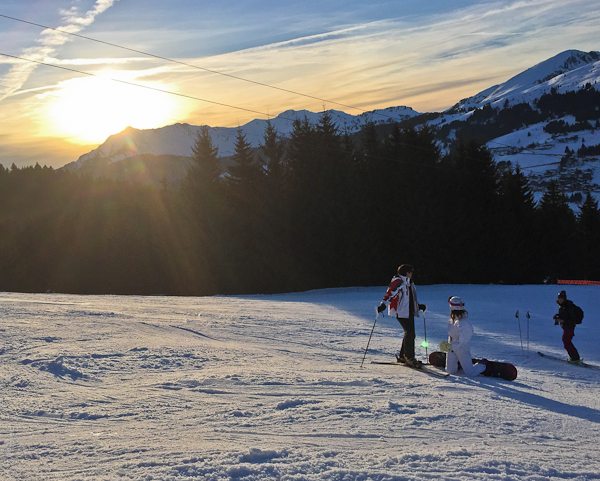 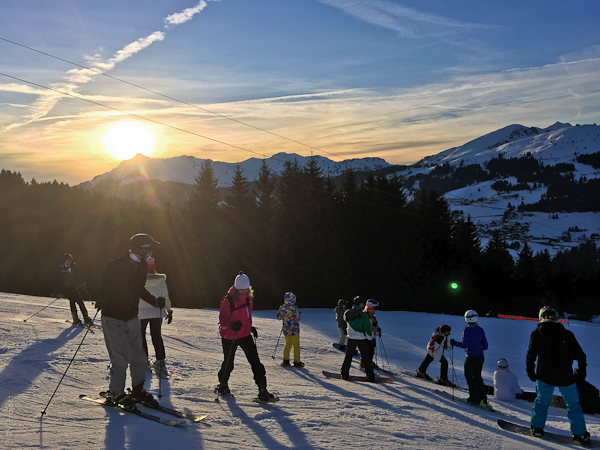 We are usually surround by climbers. We’ve chosen to build our life this way. Most of us want to build lives that are comfortables. If I meet a climber, I know we have enough in common and we can speak the same language. For us, being surround by non-climbers can feel like a scary prospect – especially since we have a history of feeling uncomfortable when forced to discuss our current life path. This weekend was a different.

On Monday, we took off from Geneva back to the US. I was completely spent and newly sick, but also fully satisfied with the weekend. I grinned as I realized that both Spenser and I had spoken confidently about future plans throughout the weekend. We were both excited, optimistic, and finally comfortable with our lives. We could stand next to a successful lawyer, or five, and hold our ground.

We have chosen a difficult path to follow with no road map, no timeline, no guarantee. There will be frustration, yelling, disappointment, and small successes. I sometimes loathe how honest I have to be with Spenser, how much of myself I have to share, if what we’re doing is going to work. All of my insecurities, all of my fears, all out in the open.

What I know after our first trip to Europe is Spenser and I are on the same page. We’ll still mess up and take wrong turns – but our goals are clear and clearly aligned.

I snuggled into Spenser and linked my arm through his,

I’m so excited for Las Vegas.

On to the next adventure! 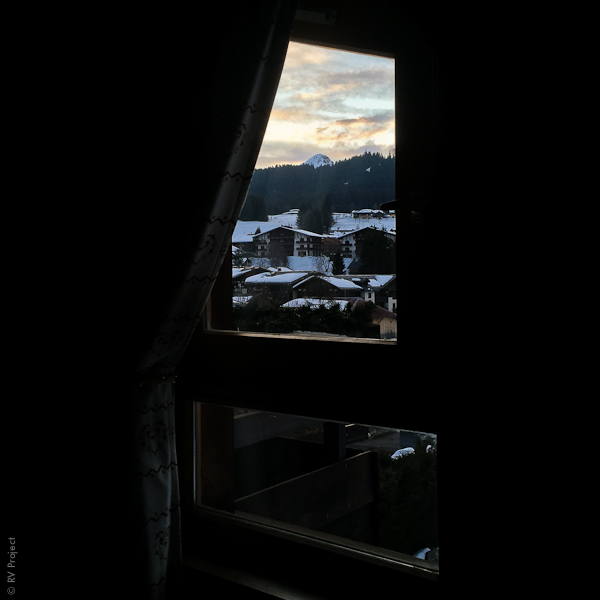 View from our bedroom window in Les Gets. Huge thanks to Quentin’s family for letting us stay in their apartment.