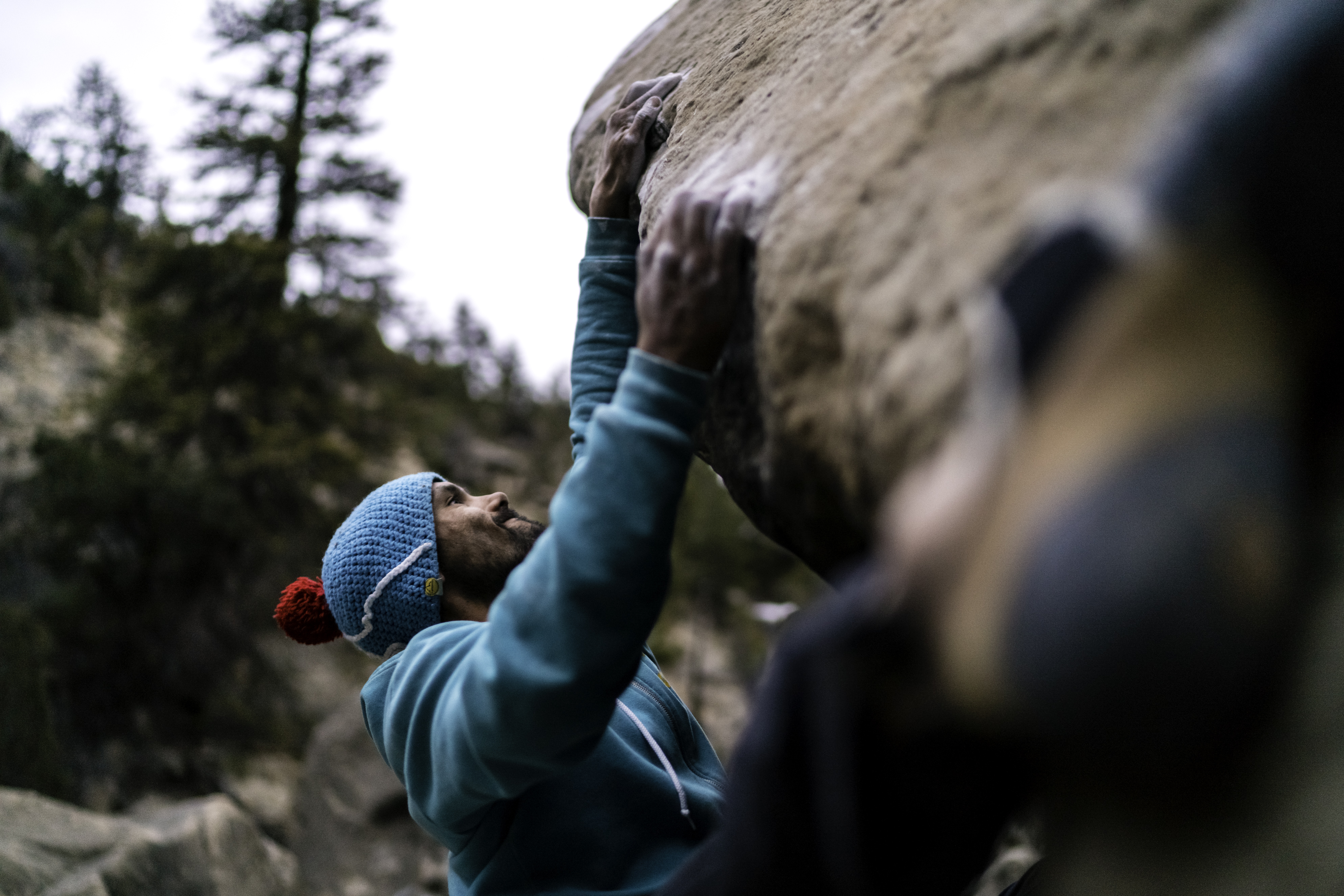 It’s July. It was April when we last checked in. How’s it going?

Today is Decaf: Day 2 (or rather, it was when this was originally written), because my birthday challenge this year includes a “dry July” and no caffeine, so I’m a little out of it. Mostly I’m wondering what the hell it is that people do when they get out of bed in the morning, if coffee isn’t part of that routine.

Life took one of those turns for us, and we now are settled in the Bay Area for the rest of the summer. I may get into that story, but it’s a long one, and doesn’t yet have a conclusion. At least things are stable for now, and we’re slowly but surely getting back into the groove.

We left Utah at the start of May. A week later, Vikki was flying to South Korea to film for Arc’teryx (film should be complete in the next few weeks, stay tuned folks). At the end of May, I flew to SLC to read a teleprompter for UTopia, and then drove the truck from Castle Dale back to California. The purpose of the trip was to retrieve our hard drives, clothes, climbing gear, and computer. I ended up driving 950+ miles in a 14-hour push, making a slight detour near Ely to check out Lamoille Canyon.

The first thing you should know is that my elbow is a bit of a mess. I knew that the Hueco season would be stressful on the elbow, though I made it though more or less unscathed.

Then we got to Joe’s, and I spent about a month hiking, scrubbing, digging, and rock-moving, because there’s nothing quite like brand-new boulder problems. The good news is that we found some brilliant sloper problems. The bad news is that my right elbow became properly pissed off. I’ve had off and on elbow pain and inflammation, but for the first time, it began to impact my day-to-day activity. It even hurt to ride a bike.

So the elbow’s getting better, now that I’ve let it rest for a few weeks. Light climbing, like ARC’ing, has helped it feel a bit looser, and a quick trip to Lover’s Leap with ol’ buddy Evan Ludmer provided a perfect opportunity to remember how cool climbing is, even if it’s 5.7.

We’ll be in the Bay Area until early/mid September, at which point we head back to Utah to start setting up the 5th Annual Joe’s Valley Bouldering Festival. The goal is to get back in proper shape by then…I’d really like to finally finish off Eden.

The Birthday Challenge- Life Without Climbing?

I’m turning 35 in 2 1 weeks. Given my rather poor physical condition, this one won’t be an epic like my 30th. The goals are two-fold: to find a routine outside of climbing that I can use to stay fit and motivated, and to make coffee special again.

For the month of July, I will:

In, and On, UTopia

In, and On, UTopia