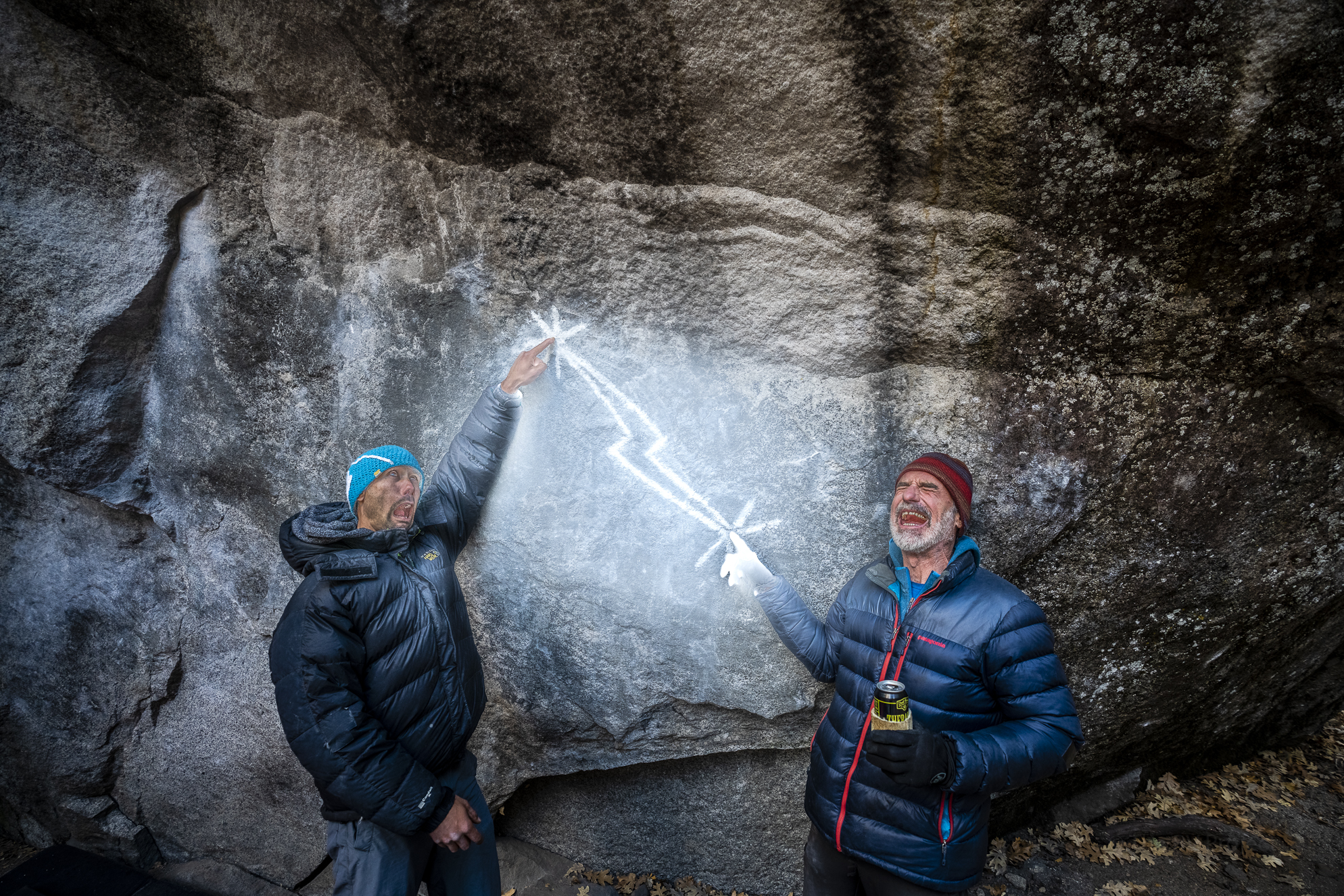 I don’t really know what to say here these days. It’s been so long since we regularly updated, and it seems like so much has been happening that even the thought of sitting down to write about it feels like a distraction. I’ve also fallen out of practice when it comes to writing, which makes this here blog editor a downright daunting place. So I’m writing this post for the sake of writing a post, and I don’t really know where I’m headed. When I feel like I’m done writing, I’ll throw a few pictures in or something.

Let’s see, I’m back to climbing again. The elbow is still quite limiting, and I have finally made an appointment to have it looked at with imaging and all. While I can climb most things that I could a year ago without really noticing any pain, certain pinches and narrow compression moves can really piss it off. While I’m happy to be climbing again, it’s been a long time since I could train power at 100%, and I’m not really enjoying the long plateau.

That said, since we’ve been in the Bay Area for a while now, we have sort of embraced the weekend warrior culture and gone on little weekend jaunts to Yosemite and Kings Canyon. Some cool climbing-related things: Verm was back in the Valley trying Midnight Lightning again, this time coming back from a torn Achilles. It’s impossible to overstate what a dream it is to be invited to film a personal hero, who is perhaps the most iconic American boulderer, while he tries the most iconic boulder problem in America. Of course, a big storm has more or less shut down most climbing options, so Verm’s retreated to the desert, and we’re getting more familiar with our hangboard.

Man, it’s a bummer about Brad Gobright, isn’t it? I didn’t know him well, but the few times we chatted when he stopped by the Ask A Climber scopes were enough to understand how much energy the guy had. And on the other hand, I’m very glad that Emily Harrington’s fall wasn’t any worse. It’s tough to make sense of any serious climbing accident without being there to witness it firsthand. All I seem to end up with is that it sucks, but hey, without the possibility of severe consequences, it wouldn’t really be any fun for a lot of us. I don’t mean to be morose, but I think climbing has helped me develop a more nuanced construct of what it means to die. In turn, I get a deeper understanding of what it means to live.

Brad’s death must be weird for the Reel Rock team, even though this not the first time a subject of one of their films has died in an accident (Ueli, Dean, Lama, Marc-Andre…). Besides, a lot of non-famous climbers are seriously injured or killed each year in accidents both preventable and otherwise. If you are injured in an accident, consult expert lawyers from a criminal defense law firm serving in Tacoma to give you legal counseling and help you claim compensation. This is something that happens, and while we all have different tolerances for risk, I hope we can all keep in mind that, for better or worse, it’s not just the guy taking the risk who stands to lose something.

On a happier note, The United States of Joe’s is a crowd favorite for Reel Rock 14. It’s obviously our favorite, and we thought it was great that they were willing to produce a “bleeped” version to show in Emery County. Vikki and I flew to Utah to participate in the premiere, and enjoy the show. Besides getting to see the locals’ reactions to having their backyard so glorified, it was hilarious to see non-climbers be awed and terrified by Nina Williams’ cool-headed highball headpointing, as well as the absurdly athletic pursuit of the Nose speed record.

I have some constructive criticism regarding the Joe’s Valley film, but this isn’t meant to be a review, and most of it comes from a very close connection to the actual events the film references. In other words, I could endlessly “correct the record,” but for the most part, the films accurately paints the broad strokes. The one major inaccuracy, which absolutely needs to be mentioned, is that the first Joe’s Valley Bouldering Festival was the result of Castle Dale/Emery County resident Amanda Leonard’s initiative. She wrote Steven Jeffery a message on Facebook 5 years ago asking if it would be possible to start a climbing festival. While Steven, Adriana Chimaras, Vikki, myself, and Katie Boué deserve credit for volunteering to bring the idea to fruition, the Fest never would’ve existed without Amanda reaching across the ether to connect with a nappy-haired boulderer from the big City of Salt Lake.

So anyway, it’s the last month of the year now. The RV Project is continuing to very slowly push the Steve Edwards documentary forward, while trying to stay psyched on actually performing the sport we spend so much of our time adjacent to. It’s a tough situation when you want more people to experience the magic of climbing, but you also want to be able to climb in the gym without hordes of unruly minors swarming the wall during team practices. No wonder I’ve been avoiding established areas, and spending all my time hunting for turds to polish into future classics.