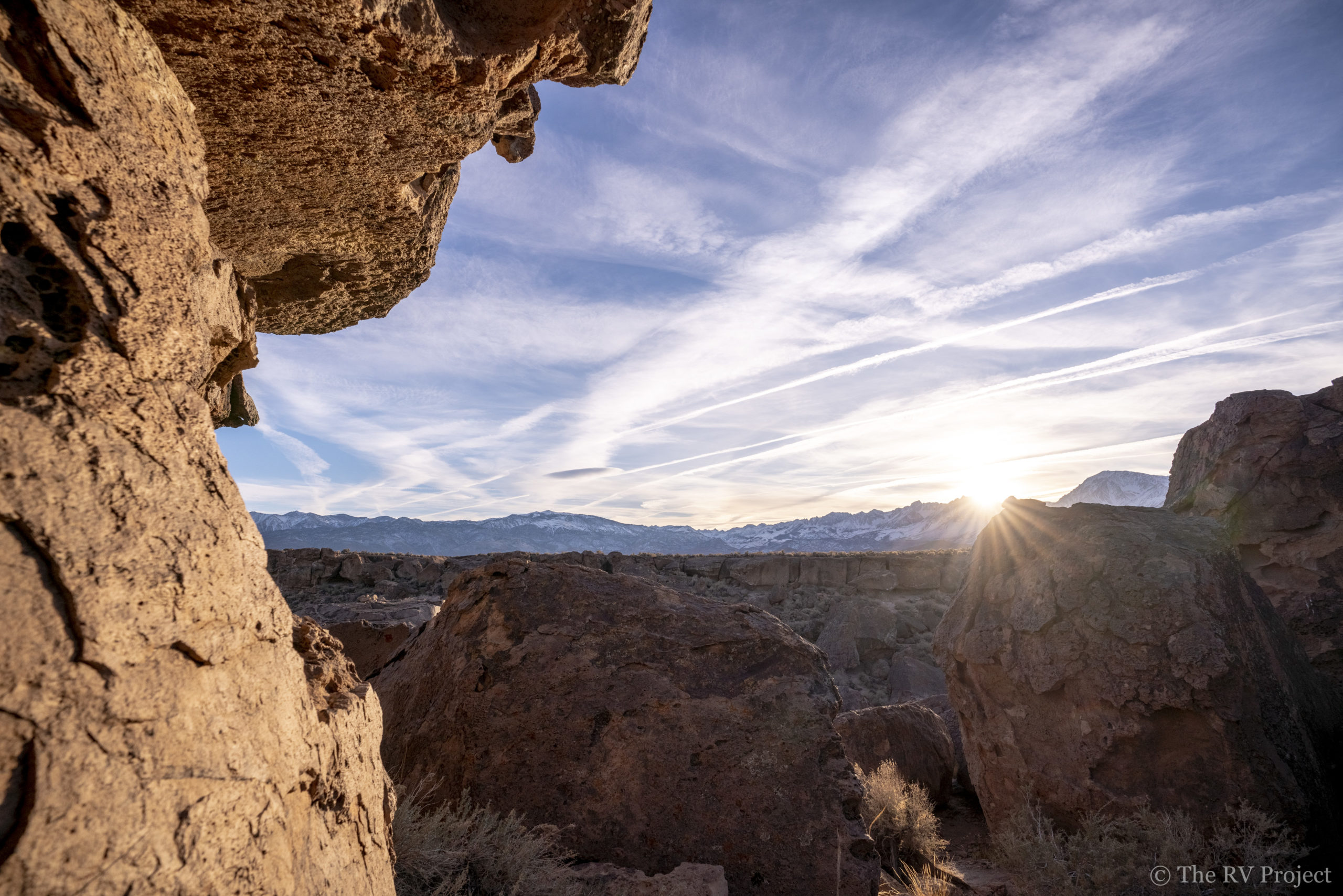 I am somewhat happy because I’ve started rehabbing the elbow. Now it feels like I’m Doing Something, instead of actively trying not to while watching my arms wither away like the delicate flower petals they are…Like I said, I’ll have a more detailed post about the rehab soon, but right now I want to indulge in a little bit of ranting.

First: How do you feel about Bernie Sanders? (What about #berniesenders?) Does the word “socialist” scare you? Remember that the news you read probably comes to you via social media, and is published by one of a handful of Very Big Corporations which, thanks to Citizens United, get unlimited say in our political machinations, and thanks to Corporate Personhood, get access to an unnecessarily robust set of protections. None of those big corporations are going to “want” to spread the good word about wealth redistribution. It’s much easier and more beneficial to allow the intellectually vacuous voices of the punditry to make unchallenged false equivalencies (looking at you, David Brooks). “Socialism and Stalin are synonymous,” they disingenuously say.

I don’t know if there is a difference between “democratic socialism” and well-regulated capitalism with a strong safety net. I do know that whatever world Amazon seems to be ushering in is utterly terrible…The warehouse jobs would make Upton Sinclair despair, and the fact that it’s painfully difficult to know who you’re actually buying something from robs everyone of the human connection that used to be an inherent part of exchange. I’ve spent an extra $100 on camera gear from a store, but as a part of the deal I also received invaluable advice from real humans who work with cameras all day long. (Then again, I found better shocks for the truck on Amazon, and for half the price of the light-duty products available at O’Reilly’s. Hey, everyone’s got a price.)

Just the other day, Vikki asked for advice from Instagram about which massage gun we should get for a late self-Christmas present. I’d seen the TheraGun, but knew it was pricey ($350-$600) and had a reputation for being noisy. A friend let me try his Hypervolt, which I liked, but it’s also a little pricey ($320). Both brands were recommended by climber/physical therapist friends of ours.

Figuring I’d probably choose between the two, I did one last search on Amazon to see if any “related products” were superior, and had flown under my radar. This would turn out to be a mistake, for I would glimpse a dystopian retail nightmare that was at once terrifyingly overwhelming and bafflingly banal. Here is what I saw:

The reader (that’s you) perhaps has performed this very search, or one very similar to it, and maybe the reader doesn’t find anything particularly disturbing about the whole thing. In fact, the reader may well see nothing wrong with “Ripe” stickers on rock-hard, patently unripe avocados, or with outrageously expensive, non-refillable cartridges of printer ink.

If that’s you, I’m sorry that you feel that way. I think these examples bother me so much not because they’re such egregious sins, but because they’re simultaneously so petty and common that they’re hardly worth remarking upon, and yet on their faces are so absurd and clearly symptomatic of a rotten system that I’m left wondering if I’m the crazy one.

Anyway, we ended up buying the BioZoom from Addaday, because I had suddenly remembered seeing a press release on the Climbing Business Journal about them partnering with USA Climbing. The company is out of Los Angeles, seems reputable enough, and sells its massage gun for about $250. First impressions: awesome. And it comes with a 2-year warranty. So far, would recommend.