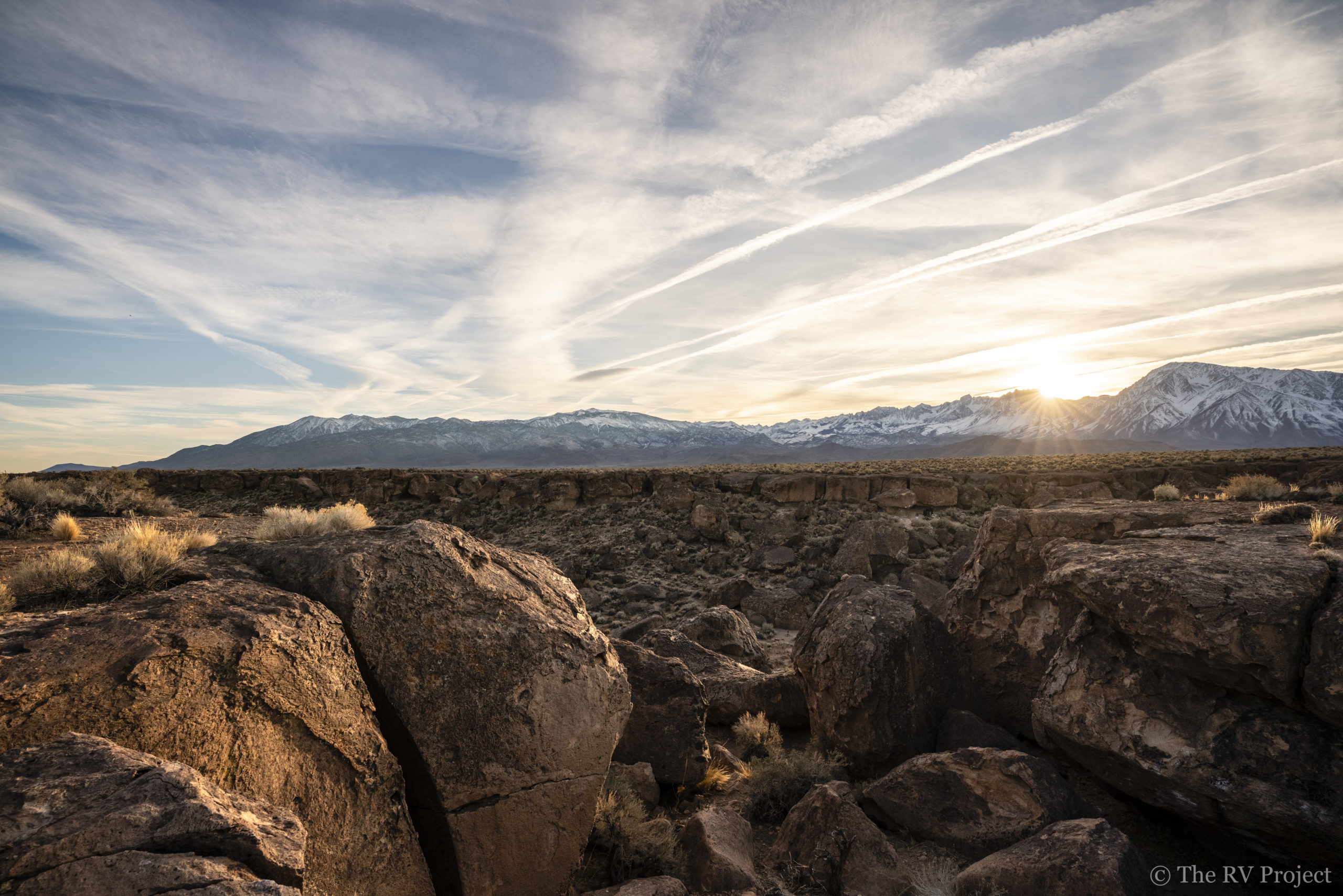 This won’t be a very involved or long post, because typing is really awkward. I just got out of my very minor elbow surgery, and I’m not supposed to really do anything for the next week or so with my right hand.

It was performed by Dr. Chad Roghair with Cal Sports Sports and Orthopaedic Institute. Both my mom and brother have had their shoulders put back together at their office, so they come with plenty of trustworthy testimonials. The procedure went as well as can be, and in a week I can start what will hopefully be a pretty quick and aggressive rehab. Right now, it’s a little achey and sore, and I’ve got a sling to remind me not to do anything with it. Not doing anything totally sucks, but it’s quite precisely what the doctor ordered…

I hadn’t really thought about the implications of a bum arm. I’ve broken my right hand a few times, so I’m pretty accustomed to brushing my teeth and wiping my butt with ol’ Lefty, but I didn’t really think about the fact that I can’t really wash dishes, or drive a stickshift. I guess I’ll be doing a lot of abs.

As I heal from the surgery, I’ll start gathering some of the resources I’ve been looking at to gain a better understanding of the latest in tendon repair. Dr. Natasha Barnes, Dr. Carrie Cooper, and Dr. Emily Noe have all sent me stuff to look at, but it’s a lot and I’ll need some time to get it all sorted. I figure we may as well learn a thing or two from this phase.

Also, I just want to say, here on our own little platform, that I strongly reject the notion put forth by the White House press secretary that “Mr. Trump was ‘making the point that the Democrats seem to hate him so much they’re willing to be on the side of countries and leadership of countries who want to kill Americans.’” I find that statement utterly odious, a ratcheting-up of the “if you’re not with us you’re against us” of the Bush II-Iraq II era not-so-long-ago. But remember, Bush was talking to allied nations, not his own domestic political opponents.