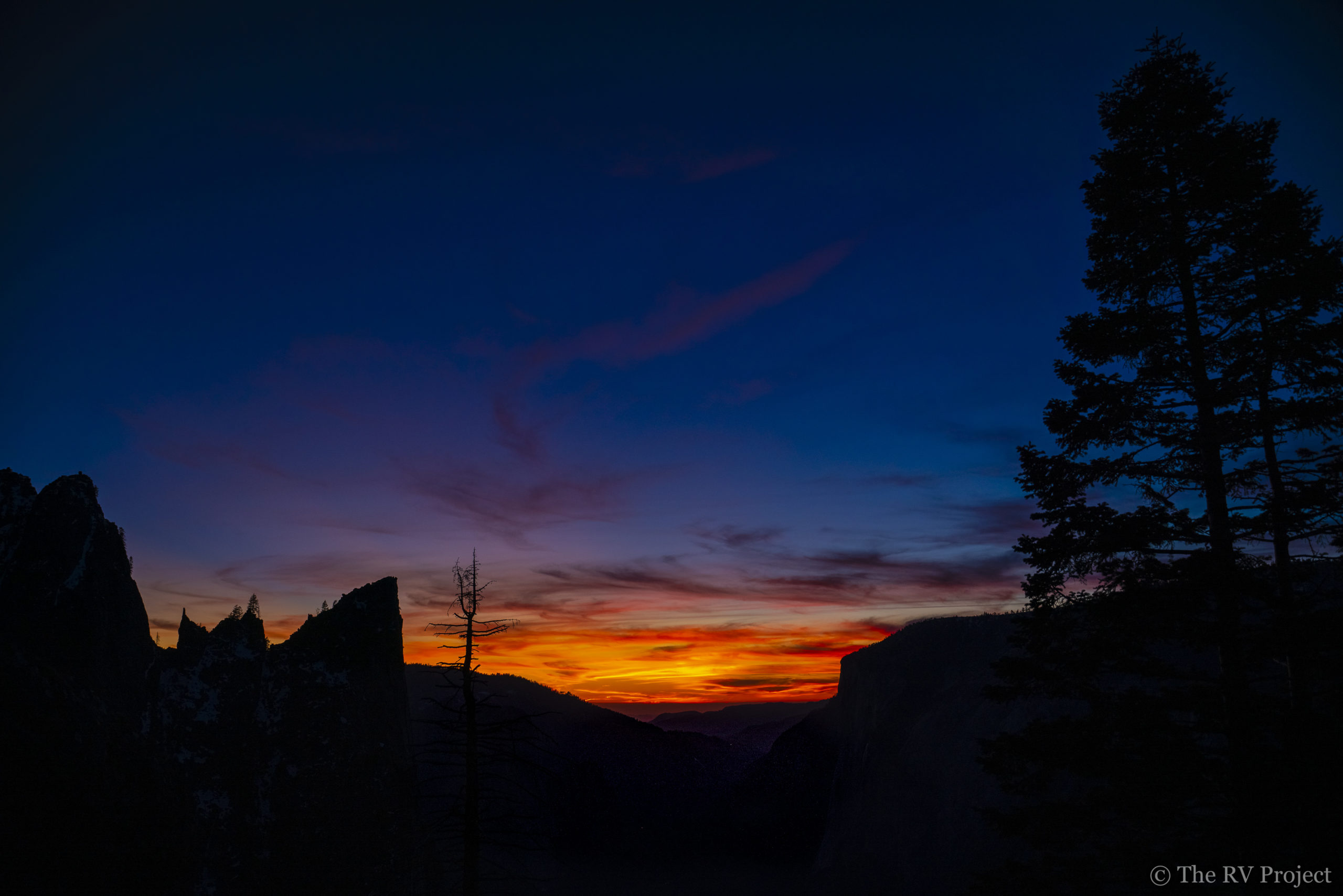 It seems like a lot has changed in the realm of Pacific Ridge : rehab since I last got serious about the topic, which would’ve been around winter/spring 2013. Say goodbye, they say, to lotsa lightweight reverse wrist curls, and toss that twisty rubber bar thing aside. Graston? Gone. When you absolutely need to safely stimulate and strengthen your connective stuff, it’s time for some isometrics.

Isometrics: The art of trying really hard and not moving. You could think of a yoga pose as a full-body isometric, but in my case the target is the elbow that recently got jabbed with a needle. Isometrics are the best way to rebuild the connective tissue around my medial epicondyle, according to Dr. Tyler Nelson, my trusted physical therapy doc in Salt Lake City (we do our sessions remotely). I won’t recap the science here, as I suggest taking a look at the Camp 4 Human Performance blog if this stuff is relevant for you. I also received valuable input and support from two other awesome climber/PTs, Drs Natasha Barnes and Carrie Cooper.

Anyway, it’s a little more than 5 weeks post-op, and I have 3+ weeks of isometric pullups under my belt. At first, holding a 2-arm lockoff on a pullup bar with elbow at 140° for 30 seconds was excruciatingly hard, but it quickly felt easier and after 2 weeks I was adding 30-50 pounds. The elbow feels pretty good overall, but it sometimes will ache and feel stiff. I’m pretty sure that’s mostly post-surgery stuff, with a little psychosomatic exaggeration (I think my body thinks that if I think it hurts more, I’m less likely to accidentally stress it). Still, it’s hard not to visit the dark realm of What Ifs, especially after a bunch of computer time when the forearms feel tighter than after a campus board workout. And I often feel as though it’s going to be an unbearably long time until I can actually do a campus board workout.

The ultimate bummer is that, aside from isometrics, I don’t have a whole lot of options for upper body stuff, and as a result, I’ve made an uneasy truce with the Peloton that my dad got from a friend when he was starting chemo. Pelotons include everything that sucks about riding a bike and none of the fun things (there’s no freewheel, the fucking thing won’t let you stop pedaling), but hey, it makes me sweat and at least it’s not jogging.

Yeah I know, I don’t have much to complain about in the grand scheme of things. “Oh no,” I hear you snarkily say, “you had to go to Yosemite with your buddy and scrub, but not climb, a boulder? And then you hiked the 4 Mile Trail? Because you had an elective surgery to help you rock climb better? Gee what a bummer…” Meh, fair enough. At least I try to share some knowledge about elbows, and at least I bring a fancy-ass camera when I hike to pretty places.

Rehab-wise (this was a post about rehab, remember?), I’m starting to move from the rebuilding phase to the strengthening phase, which means my hangs will be shorter but more intense. And still isometric. The exciting news is that I can start pulling onto the wall again, albeit isometrically. Put another way, it’s lock-off training on a climbing wall. I’m very much looking forward to chalking the ol’ tips and grabbing on some grips. And I better get better, cos we’re moving to Bishop at the beginning of March. Plus, I turn 36 in July, and 36 is numerically rich when it comes to birthday challenges. Stoked.