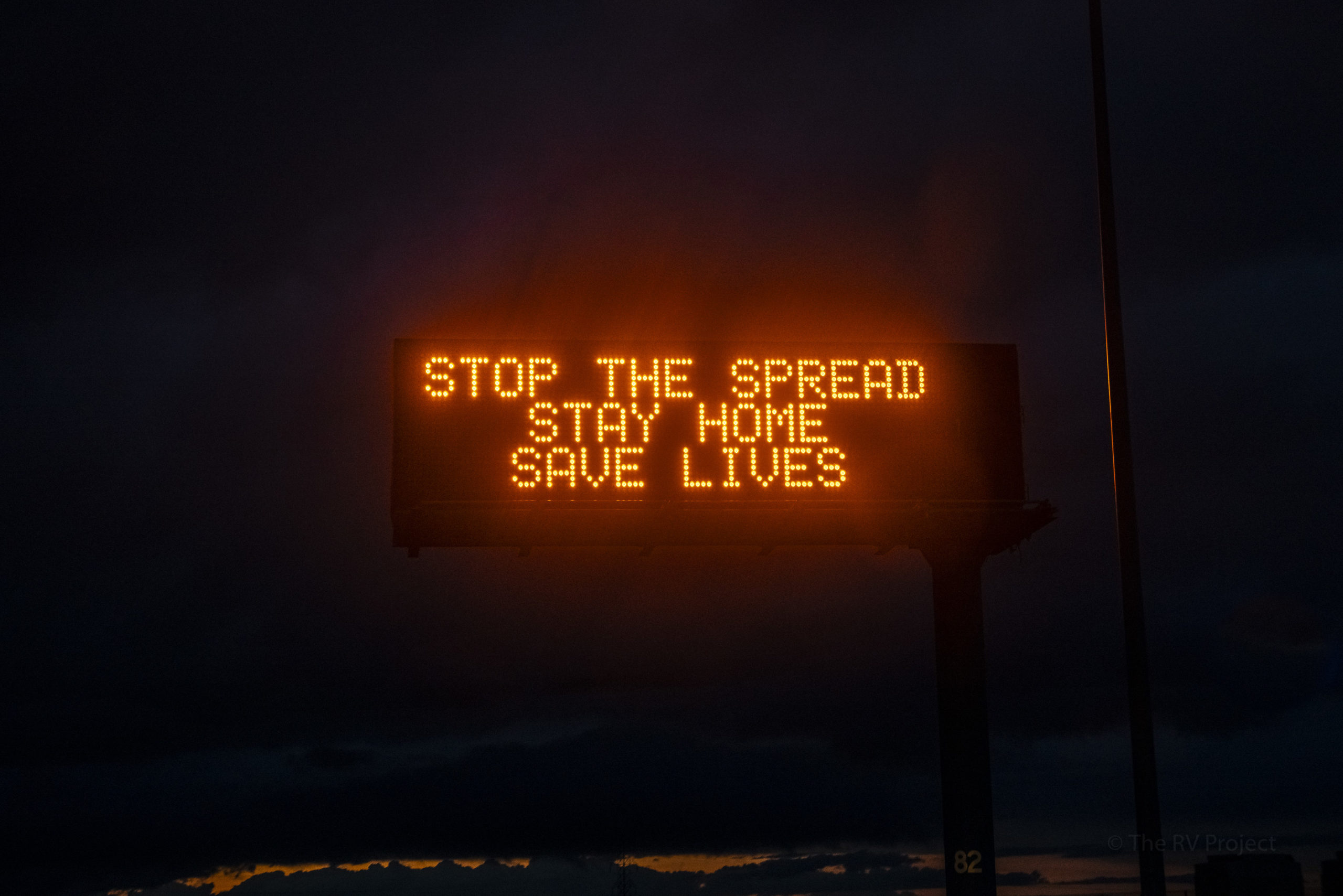 Kinda nothing, but at least I appreciate the novelty of this whole lockdown thing.

We are the caged birds, finding our singing voices. We are training as if it’s only a matter of time before we’re either back on the rocks, or dead from Coronavirus, and we are going to be either fit as fuck, or dead but beautiful. Fifty (50) 3/8” bolts should arrive today, and the sun’s out.

Escapism: it’s never been more important. This morning’s toilet reading included a few articles from the National Review, because I wished to know what the poly-syllabic conservative punditry thought about things.

In an all-too-familiar manner, the Andrew McCarthy’s of the world are lashing out at the prognosticators. The push right now is to discredit (and direct vitriol toward) the IHME, because they had the temerity to attempt to model the outcomes of this pandemic, and because they have now twice revised the model’s results to predict fewer American deaths.

Back in my science days, the battle between those attempting to sound the alarm over climate change and those attempting to discredit the entire concept of science was at its ugliest. There were hacked emails and snowballs in Congress, and all the while we kept destroying coral reefs and driving to work. If we just grow the economy, the Right said, then technology that we haven’t even dreamed of will rescue us…besides, they said, clutching their pearls on behalf of the poor, it would be unfair and even racist to try and tell China and India that they couldn’t use fossil fuels–as the US had–to develop prosperous economies.

Thankfully, Science was able to win a decisive victory at the Somme, and we were able to reverse climate change and properly separate Church and State. But the Anti-Science armies grew and festered in the darkness, and they’re back.

The Right made their deal with the Orange Devil, and like an aggressive and misanthropic tattoo that hints at something ugly and damaged in the person’s character, they’re simultaneously defending the ugliness, pretending it isn’t there, ridiculing those who ask why it’s so ugly and misanthropic, and, of course, flinging personal insults.

So while we’re all sheltering in place, looking out from our cages to see what our overlords are up to (and to see if any of that stimulus windfall is actually going to fall anytime soon), the parties are engaged in a rhetorical battle to decide which half of America is the worst. Is the Right the worst because they want to open the economy sooner than most health experts say we should, inevitably costing thousands of American lives? Or is the Left the worst because they want to destroy America’s economy in order to destroy Donald Trump’s chances at reelection? The Left says the Right would rather sacrifice lots and lots of lives to get the stock market back up in the clouds. The Right says that a prolonged economic downturn would result in even more lives lost, because “somehow,” despite Trump’s record economy and lowest unemployment rate ever, the average person has no savings or assets to speak of.

I guess what I’m saying is, Fuck the Republicans. They’ve told us that macroeconomic indicators are all that matters, and if half the country is living paycheck to paycheck, well, it’s probably their fault and also transgendered people and Mexicans. They’ve said we need trillions upon trillions of dollars in defense spending because even one American killed by a terrorist is too many. But preventable stuff like poverty, obesity, pollution, school and home shootings, COVID…well, to do anything about those things would be Socialism/is a naked attempt to hurt the president, and we all know that Stalin, a famous Socialist, had a tiny dick and also was a mass murderer.

We are the richest country in the world, and the party that primarily represents the richest people and companies clutches their pearls over Big Ass Corporations. Cutthroat competition is great when the horse you pick has all the weapons, and gets a quarter-mile head start. When Republicans say that more people will die if the economy stays bad, they’re saying that they’re completely unwilling to consider any public assistance for those hit hardest by this crisis. I suppose it makes sense…governing requires hard work, whereas coordinating payments to a few big companies is pretty easy. It’s like the Conservatives are always saying: people are pretty lazy if you don’t give them an incentive to work!