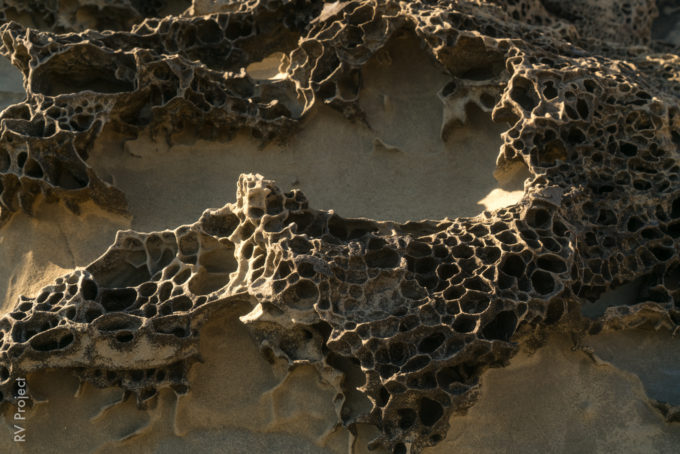 Too many pockets to climb, too much babble in my mind.

On July 15th, the earth will be in roughly the same place with respect to the sun as it was when I was born almost 32 years ago. I’m not sure why it felt necessary to say “I’m turning 32” in such a roundabout fashion. It’s not a good habit; the world is complex enough as it is without obfuscating writing about banal topics. 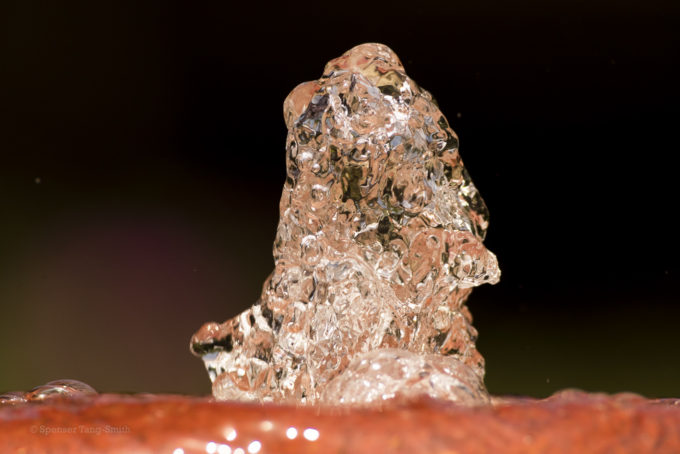 It’s time for another Birthday Challenge. My introductory paragraph shows a glimpse of the inner turmoil of a mind clouded with complex thoughts. This morass of often incompatible ideas is not easy to wade through, and a desire for clarity is why I chose this challenge, and why I chose such a bloody simple one compared to the logistical and exhaustive clusterfuck I undertook when I turned 30.

I’m going to attempt the WURL, and I hope to complete it in less than 32 hours. The WURL stands for “Wasatch Ultimate Ridge Linkup,” and in my own words, is a ridiculously cool but very long objective just outside of Salt Lake City, UT. It’s about 36 miles, and more or less follows a ridge all the way around Little Cottonwood Canyon, gaining about 18,000 feet as it passes through a couple of dozen peaks, many of them above 11,000 feet. As far as I can tell, the fastest time is Jared Campbell with an absurdly quick run of 16:44. Our friend Stacey, with partners Matt and Alexis, managed it in 26:25. Stacey, you may recall, kept me company while I struggled through 30k in Squamish 2 years back. 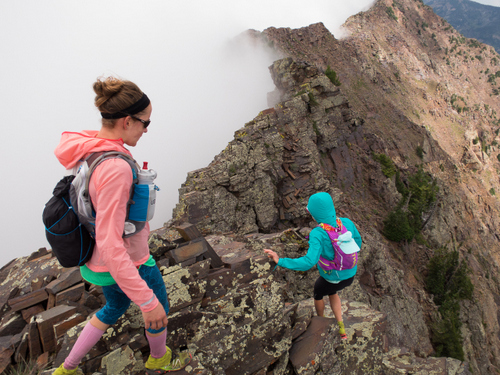 I mean, how cool does this look? Stacey and Alexis staying on the sunny side, sorta. Stacey/Alexis pics thanks to Matt Irving 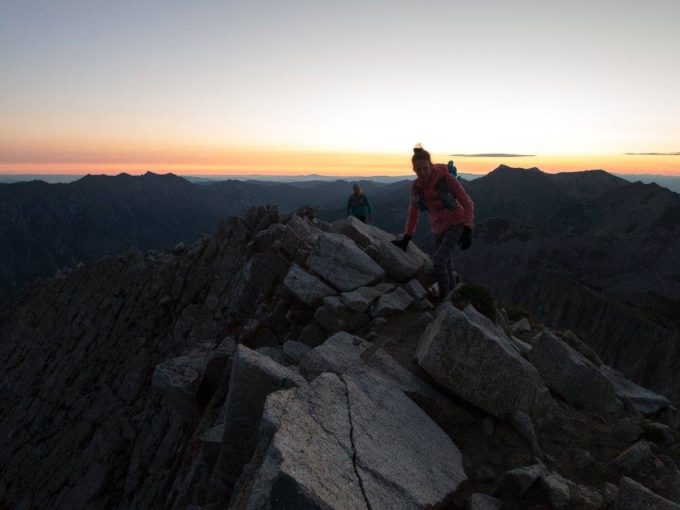 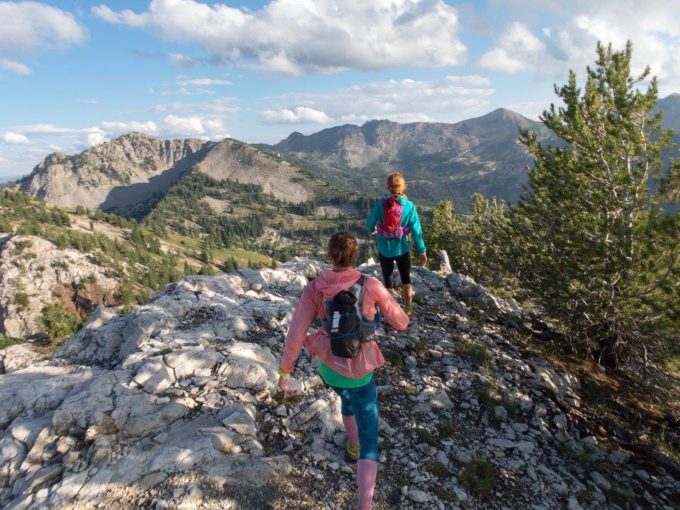 I’m lazy, so what better way to see the Wasatch than all at once? 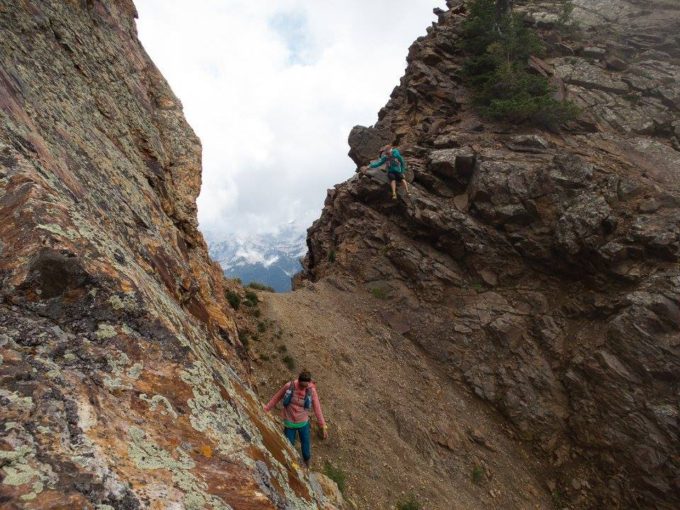 See, it’s not really a run so much as a long-distance scramble.

Here’s the thing: I don’t really like running. I’ve run a marathon in the past, because it was sort of a bucket list thing and because it was pointed out to me that my 26th birthday was the numerically ordained occasion. I suppose that covering more than 26.2 miles is something I’d be proud to have on my resumé, but does anyone really want to start running with the intention of not stopping for that long?

So why am I doing this? Truth be told, I’m not really sure. But that’s probably a good thing. It makes me think of This American Life, like, “Today on our show we bring you three stories of people who decided to try something crazy, without much consideration. Stay tuned.”

There is one factor worth mentioning, though, which is that we’ll be staying in Salt Lake for most of the summer. The goal is to spend our time doing three things:

What better time to try the hardest objective I’ve ever even considered than while studying the head honcho birthday challenger himself?

On one hand, I rarely do any cardio, but on the other hand, I’ve hiked up to the top of El Cap 3 times this spring, with varying amounts of lugging and jugging. I decided that I needed a bit more prep and so was planning on doing the Tenaya-Matthes-Cathedral link-up in Tuolumne before driving to SLC, but I sprained the shit out of my ankle on Sunday during a routine trail run in Tilden Regional Park. At this moment, I can’t anticipate when my ankle will heal, but the odds seem pretty good that I’m going to be off-the-couching this ultra-distance 3rd-class scramble.

I asked Stacey about my conditioning worries, and she responded with (my paraphrasing and emphasis) “Well, you’re behind the curve on running, but probably ahead of the curve in terms of moving over rock, so that’ll help. It’s really just about enduring suffering for a long period of time. And there’s lots of places for people to meet you with food and water, so you probably won’t die of organ failure.” She’s a nurse, so I should be fine, right?

I think Steve would be proud. Or rather, he will be once I figure out what the drinking part of the challenge is. 32 cans of 3.2%?