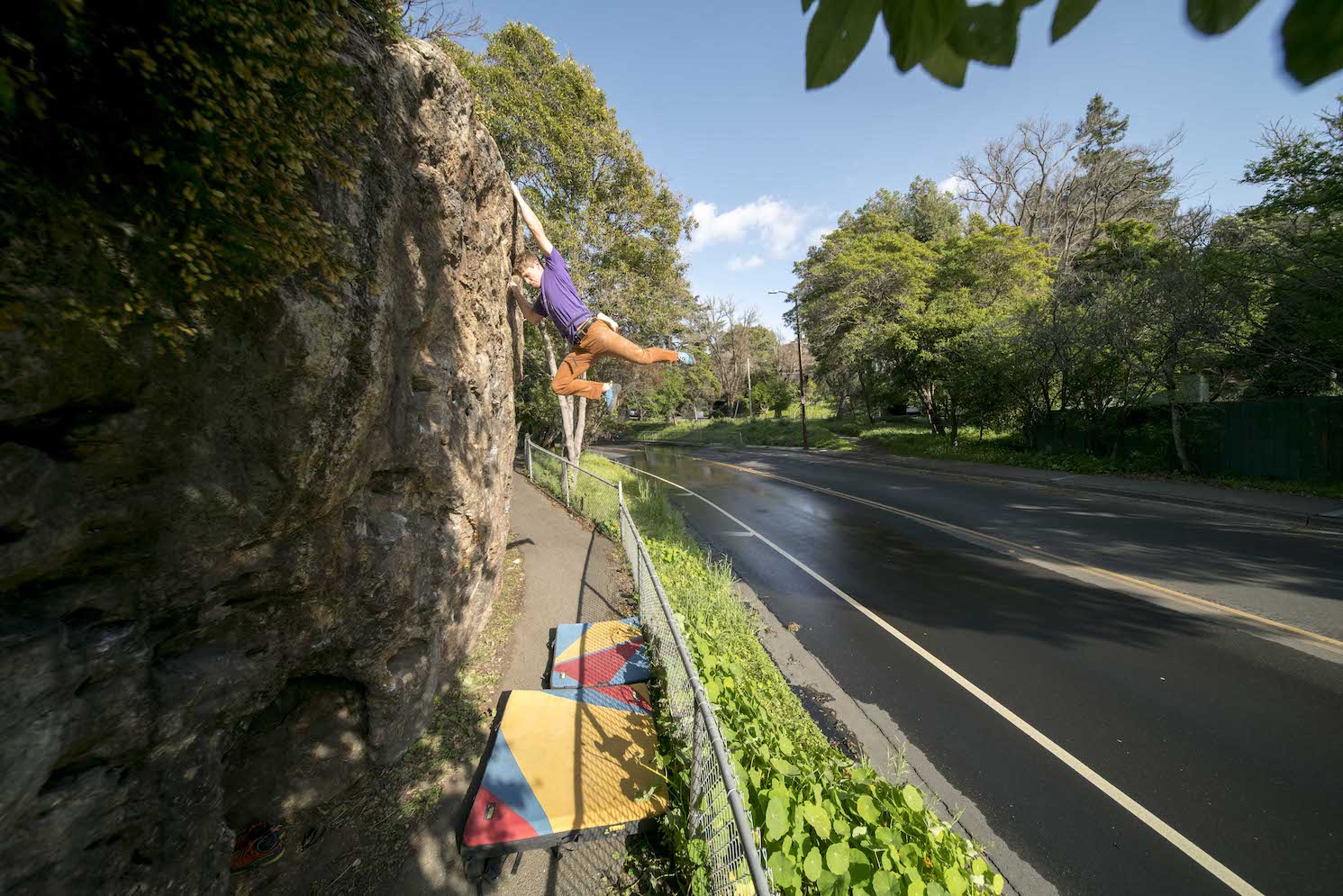 Bros (and Babes!) Biking with Beers, Bowties, and Burritos to Boulders in Berkeley

The electricity and plumbing are done. All that remains with the trailer rebuild are some finishing touches and a mini-art project making use of our scrap wood. Barring unforeseen sandbaggery, we should be rolling out of the Bay Area just ahead of the hordes of Memorial Day travelers, albeit far behind our original (and secondary) plans for March (and April) departures. 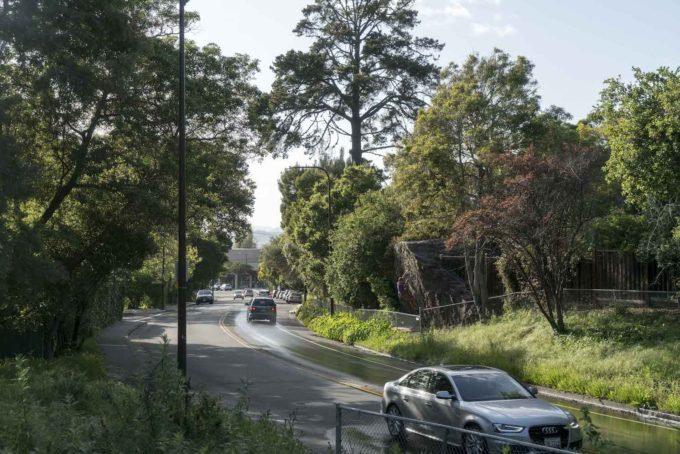 It’s taken all we have to keep chipping away at the trailer project, and training/biking/climbing/running/mobility have all gone out the window. Five years ago this post might’ve been about routes and boulder problems I want to do this summer–and I can think of a few–but we’ve somehow allowed complexity to sneak back into our lives, and we’re still adjusting. Hell, we ain’t hardly seen hide or hair of our homies here.

“Berkeley Rocks” Yes it does. Thanks for the extended loan, Ryan Moon! Bloody legend, mate.

Basically, what I’m getting at is, we love our Bay Area climbing family. We also love my biological family, and the Berkeley boulders that magically dot the hillside. And, eager though we are to get back to RV Projecting, we’re gonna miss ’em.

So I came up with a challenge to celebrate. You should come! It’s not gonna be too hard. More of a “Pretty Hard” than a challenge, really.

Behold: Berkeley Bouldering (and Buildering!) on Bikes, with Burritos, Beer, and Fritters

Begin at Kingpin Donuts with a cinnamon crumb donut (~16oz of heart-racing, innard-lubing goodness). Bicycle to each of Berkeley’s outdoor climbing venues, completing at least one climb at each. (Bonus points for ticking one climb of each grade from V0-V7, more bonus points for doing a different grade at each crag). After the last climb, bike back to Kingpin to procure an apple fritter (~16oz of heart-racing, innard-lubing goodness, plus fruit), and finish by attempting the Doe Library Traverse.

What?!!? You’ve never heard of the Doe Traverse? Or West Coast Pimp? Well son, take a seat and get yourself educated.

There are 8 climbing areas in Berkeley*. They are:

*If you go to Mountain Project, ignore “East Rock.” It’s that piddling thing across the street from Indian Rock park, which I consider part of Indian Rock. And the Black Widow boulder isn’t listed on MP. It’s located between The Alameda and the tunnel on Solano Ave.

There will be a challenge in coming up with V-rated climbs to do at Cragmont and the Stoner Cave. I’m planning to do as many different grades at all the other venues as I can, and hopefully we’ll be able to dream up a few moves that’d warrant a bouldering grade at the aforementioned low-angle choss factories.

The biking won’t be too hard. As long as you have a bike with gears, you’ll be able to follow along. Click for a map.

So let’s meet up at, say, 11AM on Sunday morning, May 13 at Kingpin Donuts on Durant. BYOBB (Bring your own beer, burritos, and whatever else you need for an afternoon of climbing, biking, and irresponsible frolicking.)