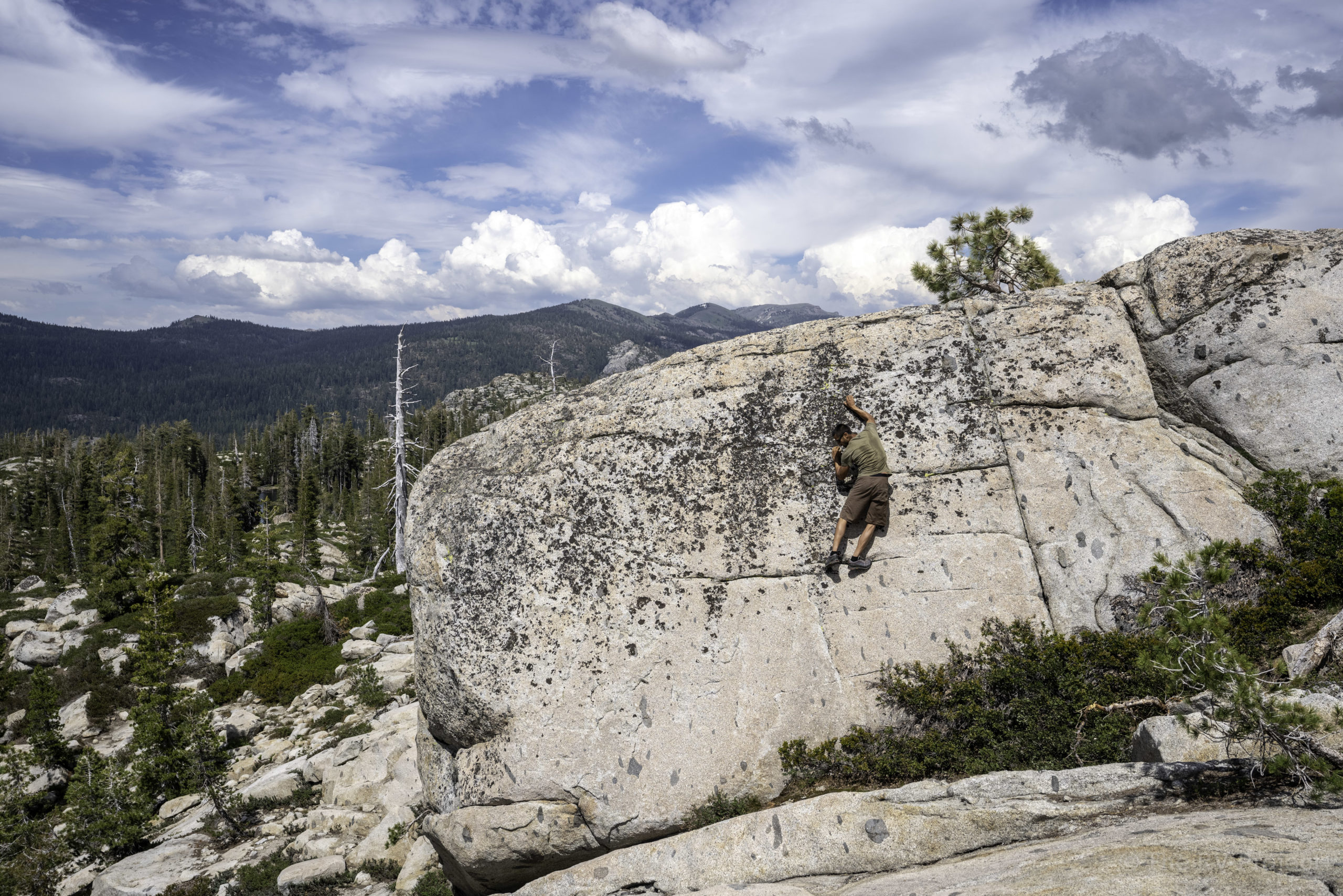 OK, maybe not the whole year. 2019 began well enough. The trailer was parked near Hueco Tanks, plugged in to the grid at Gleatherland. We climbed a few things, made new friends, solidified old friendships, survived an Emergency at the Border, and we even got to take my parents out to White Sands in New Mexico.

As spring began, we hitched up and moved back to Castle Dale, UT, so that we might do some climbing in Joe’s Valley. Mayor Danny invited us to park the trailer on his land, and the next few weeks passed in a blur of hiking, climbing, and planning the Joe’s Valley Bouldering Festival for fall.

Then my dad got cancer, specifically Angioimmunoblastic T-Cell Lymphoma (AITL). The disease first manifested in late March as severe back pain and night sweats, which were unexplained by any imaging or blood tests. After a month or so of worsening nerve pain and a loss of 30 pounds, they finally biopsied a lymph node, found the AITL, and began chemotherapy. On the day of his first round of chemo, my dad was barely able to stand without assistance.

Already struggling with tendinitis (my chronic golfer’s elbow had taken a turn for the worse in Joe’s), I proper-fucked it during the first weeks of my dad’s treatment. In case anyone out there is looking for a step-by-step guide to self-destruction, I’ll briefly recap the sequence. 1) Climb slopers and compression problems for 15 years 2) Spend 2 weeks grabbing a narrow, slopey pinch, and yanking on it as hard as possible because you’re obsessed with climbing a small piece of rock you found; do not warm up properly 3) Spend the next 2 weeks sitting in hospital chairs and sleeping poorly, and only going to the gym to release rage and aggression by hate-fucking the steep climbs; again, do not warm up properly. Once you notice your elbow hurting during routine tasks throughout the day, you’re done.

By the time summer came around, pops was improving; the chemo was working. I did a Birthday Challenge, and started going to Kings Canyon just about every possible weekend to hunt for 5-star boulders. By September, I was starting to climb again. My dad had finished his chemotherapy regimen and was officially in remission. He was starting to go back to work.

Vikki and I flew back to Castle Dale for the Joe’s Valley Fest, and we were utterly delighted to have my whole family in attendance. Even better, my dad was able to hike a few short trails. Reel Rock was hanging around and filming, which added another layer of excitement to the weekend.

We drove the trailer back to the Bay Area, intending to get on with our road lives and looking in to Bishop, CA as the next major destination. As of this writing, the trailer has been parked in front of my parents’ house for almost 3 months.

The last part of the cancer saga was for dad to have the chemo port removed. I woke up at 5:15AM on a mid-November morning to take him to Alta Bates. Later that same day, he began to feel a flu-like fatigue. He lost his appetite. Thanksgiving was a very slow, yet tense week. On December 3, the relapse of AITL was confirmed. A few days later, he was also diagnosed with Diffuse Large B-Cell Lymphoma.

He got cancer three times this year.

In the meantime, I had an orthopedist do a diagnostic ultra-sound, and he confirmed my suspicions: my right elbow flexor tendon is riddled with scar tissue, and my right shoulder shows evidence of labrum damage from a kayaking accident in 2003. The elbow will be dealt with in mid-January, in a procedure called a tenotomy. The shoulder will hopefully not need any kind of treatment beyond the usual strength and mobility work. If all goes well, I’ll be climbing again in March.

It wouldn’t be proper to start this post with a mention of the border crisis and not throw in a thought or two about the political theater we’ve been put through. I listened to a decent amount of the impeachment hearings, and was appalled. No matter how well the Democrats frame the narrative, no matter how strong the evidence, the Republicans continue to lie at the rest of us. Listening to Democrats having to rebut bad-faith arguments for hours on end is not only exhausting, it’s depressing.

It was rough enough, watching my dad fight for his life. It didn’t help that the backdrop was a load of sniveling, spineless, shriveled old white men attempting to destroy American democracy in a craven attempt to save themselves.

I learned this year that I’ve a bit of work to do in identifying what exactly it is that I need. At the very least, I can tell you that it involves being active and outside.

I’m also grateful for the reminder of the inevitability of my parents dying. Cancer is pretty fucked, but at least my dad’s got his mind, and that has allowed the whole family to start to come to terms with what it means to live and die. If my dad had died suddenly in his sleep or in a car accident, we would have seek legal help from Sacramento car accident lawyer but the rest of us wouldn’t have had the chance to have some of the conversations and moments that we’ve had.

Still…fuck cancer. We’re hoping for a little more Type-1 Fun in 2020. Fewer robocalls would be nice, too, but I’m not holding my breath.