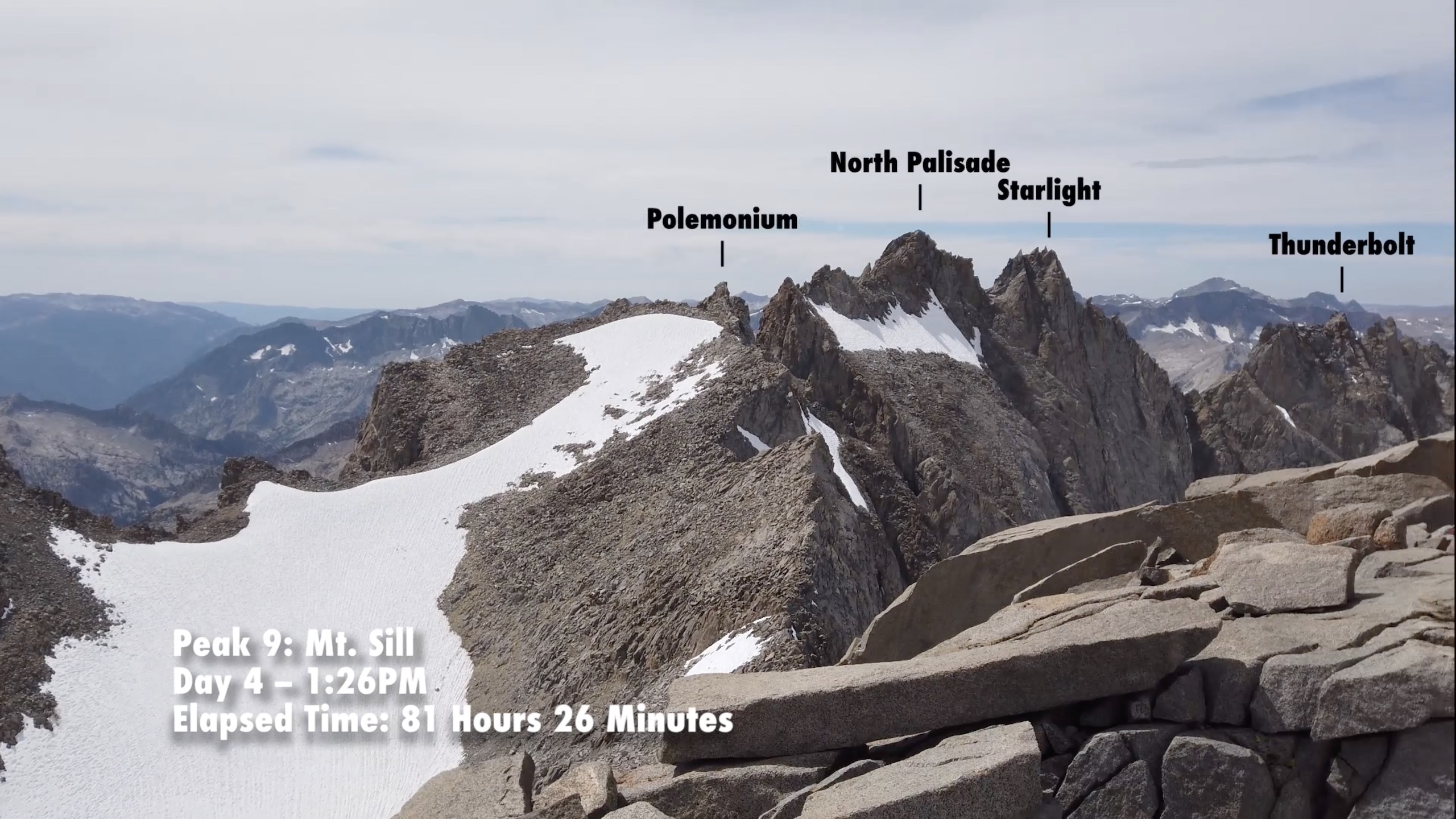 It’s been about 4 months since we last updated the blog. The pandemic was in its infancy, and Bishop was starting to get unpleasantly warm. Now it’s August, in this foul year of our Lord 2020, and trying to summarize the past quarter feels like a hopeless task. It’s also hard to concentrate on much of anything right now, thanks to the unbreathable atmosphere hanging over California.

Times like these make you grateful for your friends, and at this moment in particular, I’m thankful my buddy Ryan Tetz for an excuse to update this space with some words and images that have nothing to do whatsoever with Covid19, the election, mass protests, or any of the other crap I’ve been dwelling on lately.

Y’all might remember me talking about Ryan Tetz in the past. He’s an ER nurse, and was working at the ER in Bishop when I went in for a broken foot way back in ’12. We’ve been friends ever since. The last time I wrote about him here, he’d just pioneered a bike route across California (it took him about 27 1/2 hours to go from the ocean to Nevada). Since then, he’s bettered his record on the human-powered Badwater to Whitney (13 hours 16 minutes), done the first known triple-Sierra-crossing on a bike, set the record for all California 14ers human-powered, and a host of other very absurd challenges.

Go check out his blog, where he introduces himself thusly: When I was 9 years old we had a school bike-a-thon that had a camp stove as the top prize and I wanted my Dad to take me backpacking for the first time that summer, so I decided I would win somehow vs the big kids. I steadily rode my road bike non-stop until my best friends’ moms eventually had to pull me off at dusk for 112.5 miles (second place was a 7th or 8th grader with 70 miles).

Norman’s 13 is another one of these absurd challenges: The 13 Sierra summits above 14,000’, all on foot in a single push. 3+ days on your own in the high Sierra backcountry, scrambling ridges and talus and loose scree, with 50+ miles of the John Muir Trail thrown in for good measure. It’s got climbing up to 5.8, tons of loose rock, wind, very little shade, but I tell ya, pretty country in those parts (landlocked).

I didn’t join Ryan, but he took a little camera with him, and later he asked if I could cut a little video together. It was quarantimes (still is…ugh…), so I said “sure! This shouldn’t take too long!” Then I went down a rabbit hole of teaching myself 3D animation with the open-source program Blender, because I wanted to draw a path along a Google Earth image and then fly through it, and I wasn’t satisfied with what I could do just using Google itself. I’m really happy with how it looks, and with learning a new skill, but damn, these are weird times.

So without further ado, enjoy the story of Ryan Tetz attempting Norman’s 13:

Also, here’s a video of Badwater-Whitney, featuring another animation of mine: